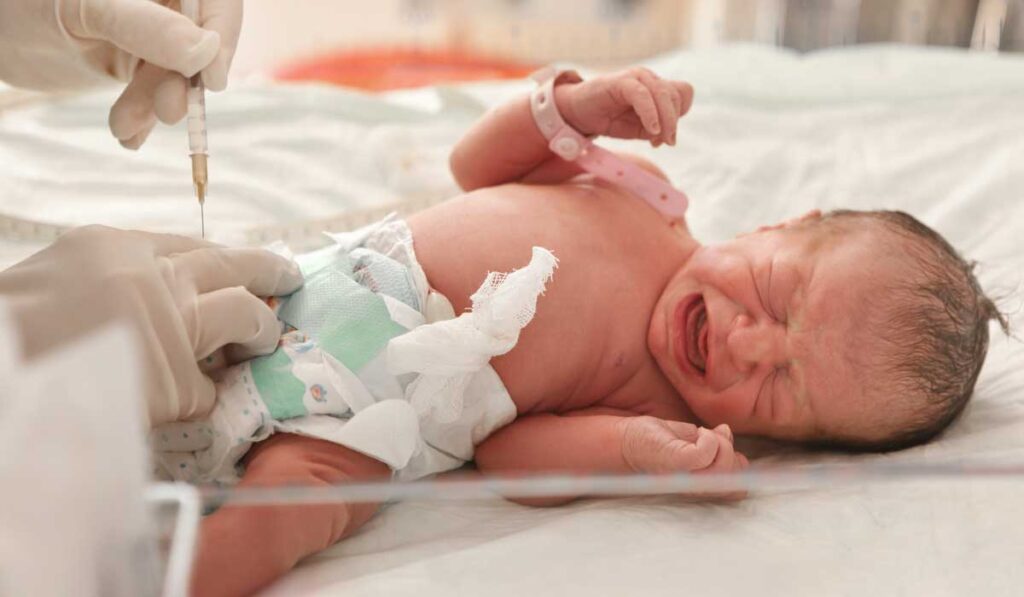 A landmark study has paved the way for improved, evidence-based decisions in the neonatal surgery suite for treatment of low birthweight infants undergoing either initial laparotomy or peritoneal drainage. Results were published in Annals of Surgery.

Both surgical strategies are commonly used to treat life-threatening necrotizing enterocolitis and isolated intestinal perforation, with little consensus to favor one approach over the other.

“Very few of our neonatal surgical treatments have been studied properly and extensively. There has been much debate about these two treatments,” said first author Martin Blakely, M.D., a professor of pediatric surgery at Monroe Carell Jr. Children’s Hospital at Vanderbilt.

Blakely was one of more than 70 investigators across 20 centers in the United States who sought to settle the debate through a randomized clinical trial.

“We needed to engage in a scientifically rigorous, valid study design that might change practice,” he said. “This level of study is extremely rare and almost never done.”

The stakes were high. Blakely’s own research has shown more than half of extremely low birthweight infants with necrotizing enterocolitis or isolated intestinal perforation die in the hospital regardless of the surgical repair. Another study by Blakely and colleagues found similar mortality rates at 18 to 22 months for both laparotomy and drainage, and sought larger studies to more deeply investigate the issue.

“The findings shine a light on the need to discriminate the two conditions prior to surgery.”

Nearly two decades later, guidance is emerging from another Blakely study in which the team identified 992 eligible infants and randomly selected 310 to receive either laparotomy or drainage. Akin to previous results, rates of mortality or neurodevelopmental impairment at 18 to 22 months were similar between the groups (69 and 70 percent, respectively).

However, the study detected a major difference in outcomes based on preoperative diagnosis.

Premature infants who received a necrotizing enterocolitis diagnosis and laparotomy treatment had lower rates of death or neurodevelopmental impairment (69 percent) than those who were treated by drainage (85 percent).

Premature infants with an isolated intestinal perforation diagnosis also had distinctly different rates of mortality or neurodevelopmental impairment based on surgical technique: 69 percent after laparotomy versus 63 percent with drainage.

“The landmark finding was that diagnosis is key,” Blakely said. “After the study, the findings shine a light on the need to discriminate the two conditions prior to surgery. Prior trials did not take this into account and reported no difference in outcomes between the two surgical treatments.”

Necrotizing enterocolitis and isolated intestinal perforation can be “catastrophic illnesses,” Blakely says, and proper diagnosis is not easy.

Radiographic findings alone are not enough to distinguish the two conditions. Instead, Blakely recommends coupling radiographic findings – such as pneumatosis, pneumoperitoneum, or gasless abdomen – with objective patient characteristics, such as age at operation and birthweight. Older infants with higher birthweights have been associated with necrotizing enterocolitis more frequently than isolated intestinal perforation in Blakely’s previous research.

Blakely emphasizes the need for further mechanistic studies to understand exactly how each condition modifies the impact of surgical treatment.

“Now, for the first time, we have believable data showing the impact of the specific diagnosis on outcomes,” he said. “Moving forward, we will do more studies in the intestinal perforation population to confirm our initial findings because there was some uncertainty. Further research will improve the initial diagnostic accuracy of the two conditions.” 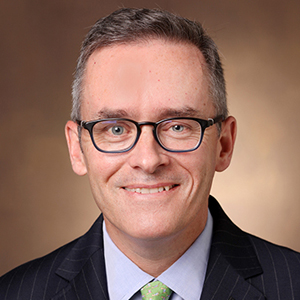 Martin Blakely, M.D., is a professor of pediatric surgery and pediatrics at Monroe Carell Jr. Children’s Hospital at Vanderbilt and Vanderbilt University Medical Center. He specializes in surgical therapies for neonates. 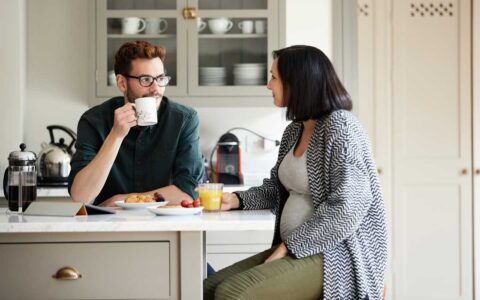 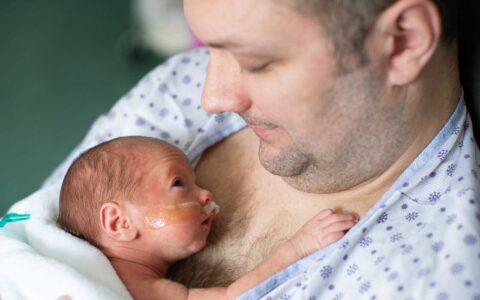 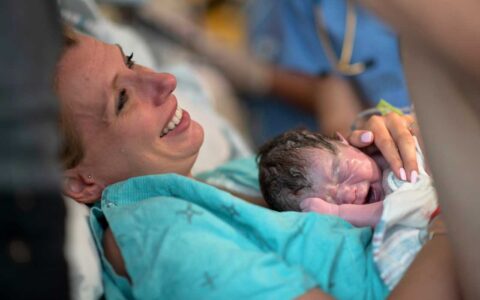