Digitally colored cross-sectional image from a CT scan of the liver. 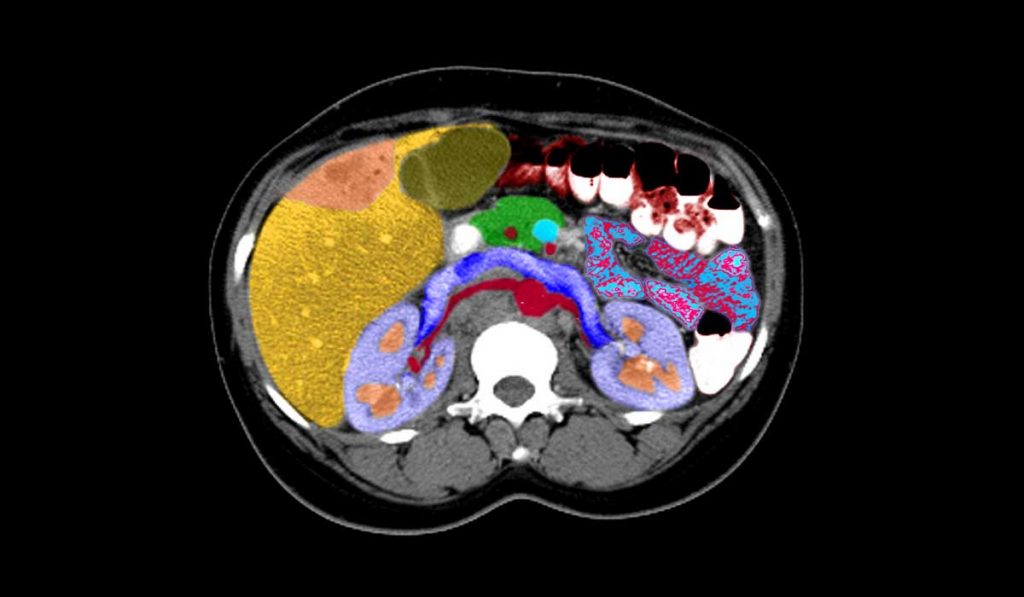 Digitally colored cross-sectional image from a CT scan of the liver.
Study suggests survival advantage for transplant in advanced cases.

When a research team compared overall survival rates between children with hepatocellular carcinoma (HCC) who underwent a liver resection and children who had a liver transplant, taking into account the completeness of the surgery, their results strongly suggested that transplantation conferred a survival advantage for many patients. The study was recently published in the Journal of Pediatric Surgery.

Although the most common childhood liver cancer, hepatoblastoma, can be treated with chemotherapy, HCC, the second most common, is chemoresistant. “This highlights the necessity of complete surgical removal of the tumor via resection, or of replacement of the liver through transplant,” Ziogas said.

When an HCC tumor grows so large or becomes so widely dispersed that it cannot be safely removed without removing the whole liver, a transplant becomes the only option.

The researchers used data from the National Cancer Database that reflected the experiences of 106 children younger than age 18 with HCC who had been treated between 2004 and 2015. Seventy-two children (67.9 percent) underwent a resection and 34 (32.1 percent) had a transplant.

Said Ziogas, “Our study’s first aim was to determine which of the two surgeries – liver resection or liver transplant – might be superior in terms of overall survival, while taking into account margin status.”

“When adjusted for other variables, liver transplant displayed a survival benefit when compared to any surgical resection.”

A second aim of the study was to determine whether or not the Milan criteria, a set of standards widely used to determine transplant eligibility in adults with HCC, were also valid to determine eligibility for pediatric patients, a purpose for which they are often used.

“The Milan criteria were defined in the late 1990s, within the context of adult HCC. But the underlying biology of adult HCC and pediatric HCC are different, even though histologically they are similar,” said senior author Sophoclis Alexopoulos, M.D., chief of the Division of Hepatobilliary Surgery and Liver Transplantation at Vanderbilt.

“We’ve seen single reports of successful liver transplants being done for children outside of the Milan criteria,” Alexopoulos added. The researchers wanted to explore whether or not the criteria held up, looking at a larger pool of pediatric patients.

For early-stage tumors (T1), the researchers found no difference in overall survival for transplant versus liver resection with negative margins.

“We recommend that pediatric patients with primary nonmetastatic HCC see a multidisciplinary team…early after the cancer diagnosis.”

As for the relevance of the Milan criteria in pediatric patients, the team found that children with HCC beyond the criteria displayed comparable overall survival to those within the criteria.

“Based on these findings, we recommend that pediatric patients with primary nonmetastatic HCC see a multidisciplinary team, one that includes a pediatric oncologist, a pediatric surgeon, and a pediatric transplant surgeon, early after the cancer diagnosis,” Ziogas said.

As for the relevance of the Milan criteria in pediatric patients, the team found that children with HCC beyond the criteria displayed comparable overall survival to those within the criteria. “Children with nonmetastatic HCC at advanced stages, T2, T3 or T4, should be considered for a liver transplant consult soon after they are diagnosed, even if they are outside the Milan criteria,” Alexopoulos said. He added this is especially true for children with chronic liver disease or cirrhosis.

Ziogas noted the findings and recommendations are based on 2004-2015 data. “Once the data are updated, we are looking forward to exploring these questions again, with a larger data set,” he said. 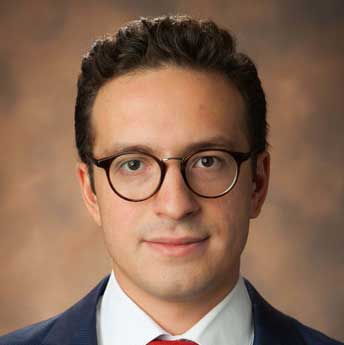 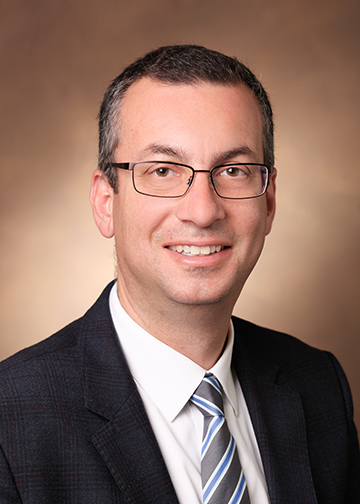 Ioannis A. Ziogas, M.D., is a postdoctoral research fellow in the Division of Hepatobiliary Surgery and Liver Transplantation at Vanderbilt University Medical Center. His research interests include pediatric transplantation, liver transplantation and hepato-pancreato-biliary surgery.

Sophoclis P. Alexopoulos, M.D., FACS, is chief of the Division of Hepatobilliary Surgery and Liver Transplantation, and an associate professor of surgery at Vanderbilt University Medical Center. 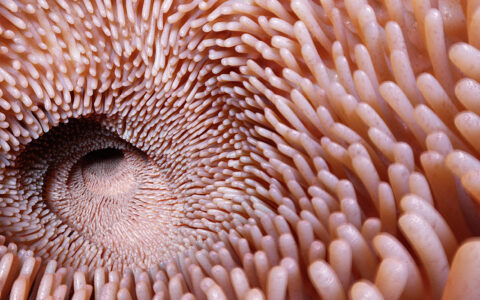 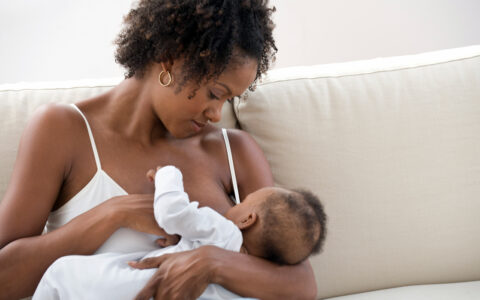