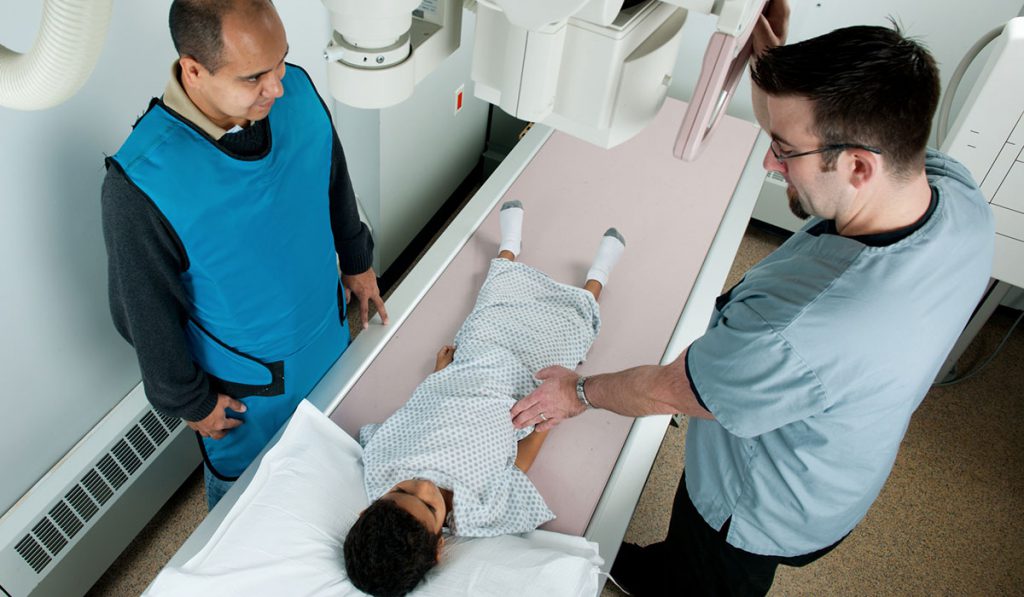 An examination of radiation exposure in young children during operative treatment of pediatric supracondylar humerus (SCH) fractures led researchers to continue to recommend the use of lead shielding.

Determining the amount of radiation exposure during the procedure is especially important because young children are at higher risk to develop cancer later in life due to the effects.

Determining the amount of radiation exposure during the procedure is especially important because young children are at higher risk to develop cancer later in life due to the effects.

Researchers measured the radiation dose at the thyroid and gonads during fracture fixation to determine exposure levels. While previous studies had reported fluoroscopy times and absorbed radiation doses during SCH fracture fixation, this was the first study to attempt to measure the amount of radiation that reached a patient’s radiosensitive organs.

“Supracondylar humerus fractures are a very common injury in children and frequently require operative treatment,” said Jeffrey Martus, M.D., assistant professor of pedatric orthopaedics at Vanderbilt. “Fluoroscopy is utilized during the fracture reduction and internal fixation. We were concerned about the potential for excessive radiation exposure of the child during the procedure.”

Radiation Exposure Found to be Minimal with Lead Shielding

The equivalent radiation dose, which describes potential damage that may result from exposure, was measured at minimal levels at the thyroid and gonads of the prospective group, with the doses approximating daily natural background radiation levels.

This finding led researchers to conclude that the lead shielding was effective at preventing any level of dangerous exposure. It was noted, however, that radiation exposure at even minimal levels can produce carcinogenesis and the induction of hereditary effects. The hope is to minimize cumulative lifetime radiation exposure.

The small size and shorter arm length of younger children also places their radiosensitive organs closer to the diagnostic field, another important factor that was highlighted in the study for why lead shielding is necessary and appropriate when practical.

“We continue to utilize lead shielding to minimize the patient’s exposure to ionizing radiation,” Martus said. “This stems from the guiding principle of radiation safety, making every effort to keep the radiation dose “As Low As Reasonably Achievable (ALARA).” 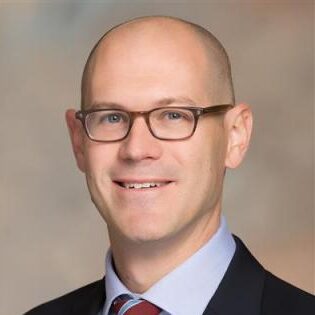 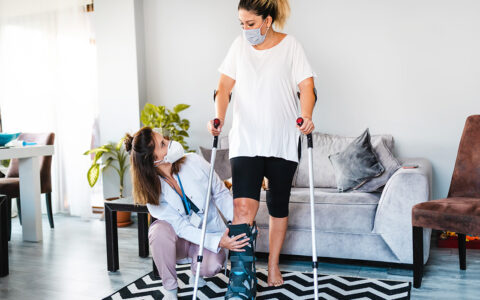