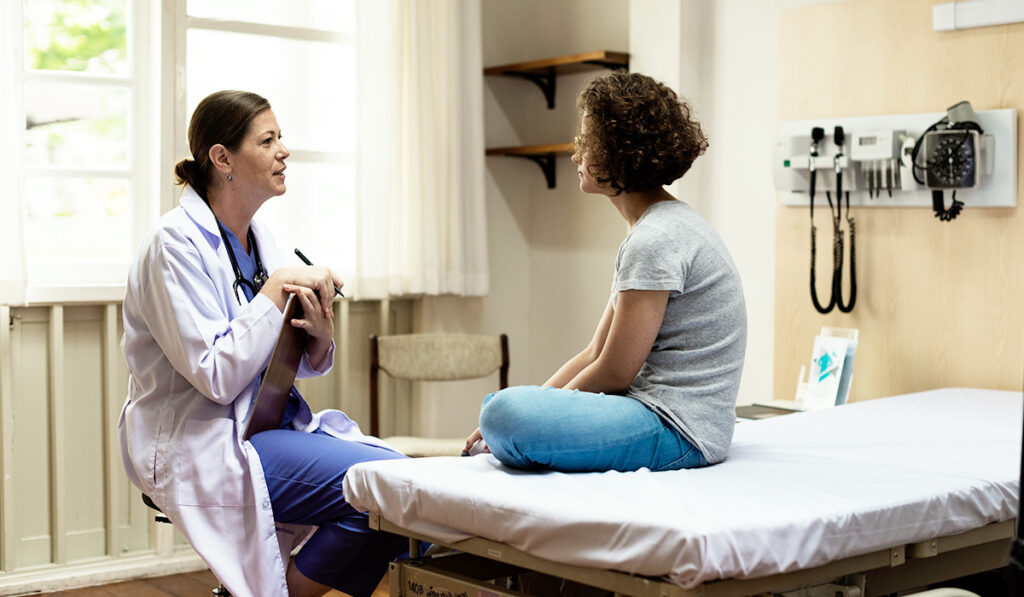 Until now, pediatric neurology and psychiatry have lacked reliable data on the occurrence of readmissions in functional seizures in children, although it has been clear for some time that they are frequent.

“Our goal was to figure out how often children diagnosed with functional seizures were readmitted,” said Jonah Fox, M.D., an assistant professor of neurology at Vanderbilt University Medical Center. “Readmissions are bad for patients and contribute heavily to avoidable costs.”

“Readmissions are bad for patients and contribute heavily to avoidable costs.”

Fox recently co-authored a study in Epilepsy and Behavior, the first to assess the frequency of readmissions in the United States associated with pediatric functional seizures, which resemble epileptic seizures but are psychological in origin.

In a 2011 international consensus clinical practice statement, functional seizures, sometimes referred to as psychogenic nonepileptic seizures, were named as one of the world’s top three neuropsychiatric problems, alongside anxiety/depression and psychotic disorders.

Costs are High and Rising

“In 2021, the total cost of hospital admissions related to pediatric functional disorders, including functional seizures, in the U.S. was $75 million, up from $26 million in 2003,” Fox said.

The researchers evaluated 30- and 90-day readmissions among children who presented with functional seizures. They also identified risk factors for the seizures and for readmissions.

The Affordable Care Act called for efforts to reduce readmissions for several common diagnoses among Medicare recipients, such as heart attacks. Responding, the Centers for Medicare and Medicaid Services established the Hospital Readmission Reduction Program, which financially penalized hospitals with higher-than-expected 30-day readmission rates for those conditions.

“Before that program was set up, hospitals didn’t have many financial incentives to curb readmissions,” Fox said, adding that the program inspired efforts to identify diagnoses with high readmission rates and their risk factors.

“These questions have been looked at in adults with functional seizures, but not in kids,” he said.

“One-in-five pediatric patients came back within 30 days of first admission, three-quarters of whom were female and nearly 90 percent of whom had a psychiatric diagnosis,” Fox said.

A quarter of the patients reported a family history of seizures, which is in line with prior studies, Fox added.

“It’s possible that there’s a genetic component, although we don’t know what kind of seizures the parents had,” he said. “The children may also be unconsciously mimicking or modeling behavior they’ve witnessed.”

Those admitted through the EMU were likelier to quickly receive a more accurate diagnosis, perhaps because epileptologists have more experiencing with functional neurological disorders, he conjectured.

In prior research, Fox has shown that adults who have functional seizures are at increased risk for another functional, psychologically-based disorder such as functional stroke, as well as for cerebrovascular disease.

“Some people are uncomfortable diagnosing functional disorders,” he said. “Sometimes we saw that kids had been started on anti-seizure medications, suggesting that the diagnosis was uncertain.” 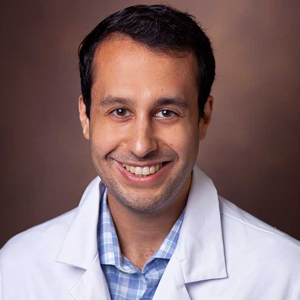 Jonah Fox is an assistant professor in the Department of Neurology at Vanderbilt University Medical Center. His research and clinical interests include the psychiatric manifestations and epidemiology of epilepsy.