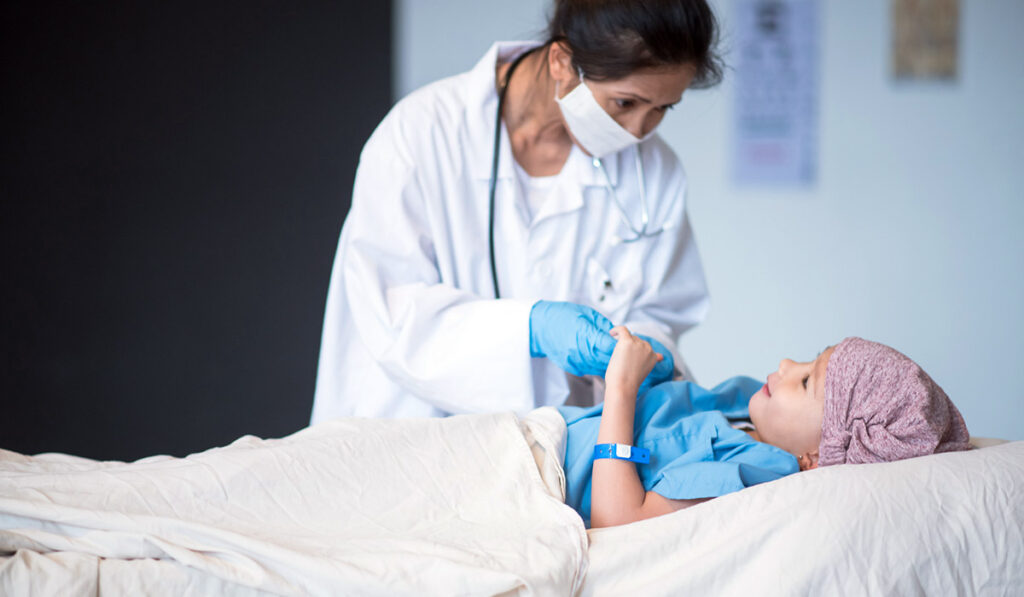 A team of investigators at Vanderbilt University Medical Center has determined how an oncogenic transcription factor reorganizes gene expression networks to cause cancer. The findings, reported in the journal Molecular Cell, add mechanistic insight into how the fusion protein, PAX3-FOXO1 – which is a critical driver of alveolar rhabdomyosarcoma – functions as an activator of gene expression for a small network of genes that may serve as potential therapeutic targets.

Rhabdomyosarcoma is a highly malignant cancer of skeletal muscle that occurs almost exclusively in children and young adults. While some subtypes of this cancer are curable with chemotherapy, the alveolar subtype remains difficult to treat.

“Patients with advanced alveolar rhabdomyosarcoma often respond very well to chemotherapy or treatment upfront, but their cancers almost inevitably come back,” said Scott Borinstein, M.D., Ph.D., an associate professor of pediatrics at Vanderbilt. “We need a better understanding of what’s happening in these cancers at the molecular level so we can identify novel therapeutic approaches to treat this disease.”

To understand the molecular mechanisms driving the progression of pediatric alveolar rhabdomyosarcoma, Borinstein partnered with Scott Hiebert, Ph.D., a professor of biochemistry and medicine at Vanderbilt.

“We know that PAX3-FOXO1 initiates tumor development in children with alveolar rhabdomyosarcoma, and it would be an ideal therapeutic target,” Hiebert said. “Detailed molecular characterization to further understand how this protein functions and what genes it affects will potentially give us more therapeutic options.”

By conducting an in-depth analysis of gene and protein expression changes over short time courses following PAX3-FOXO1 degradation, the team found PAX3-FOXO1 functioned at a small network of approximately 116 genes.

“Prior studies identified thousands of genes regulated by PAX3-FOXO1, but they were not able to distinguish its direct effects from secondary or compensatory effects in tumor cells,” Hiebert explained. “Many of the genes we found were already known as direct targets, but we have eliminated a number of targets, and that is important for homing in on those that may be the most promising therapeutic targets.”

Narrowing in on Links

The investigators were able to identify a set of 72 genes strongly associated with open chromatin, meaning the DNA can be accessed by regulatory elements and transcription factors. They believe this genomic address can be used as a signature for PAX3-FOXO1 function in drug or gene editing-based screens.

“Detailed molecular characterization will potentially give us more therapeutic options.”

They also found that expression of many of the target genes are regulated during a process called RNA polymerase pause release rather than transcription initiation, which defines a new mechanism of PAX3-FOXO1 action.

“This is a level of transcriptional control that is often overlooked,” Hiebert said.

From Bench to Bedside

Moving forward, the researchers plan to further define the role of the PAX-FOXO1 fusion in rhabdomyosarcoma pathogenesis. Specifically, they want to evaluate its ability to form complexes with other proteins and cellular components that regulate gene expression, as well as its action on individual enhancer elements that potentially support cancer formation.

“Vanderbilt has a world-class sarcoma program,” Borinstein said. “We have a multidisciplinary team of experts who participate in the management of patients with these rare and aggressive neoplasms. We also work very closely with our scientists to advance our understanding of cancer biology and design better therapies.” 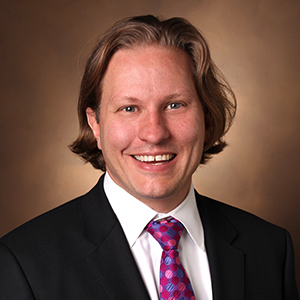 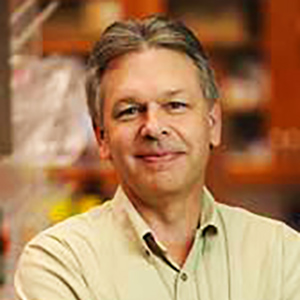 Scott Borinstein, M.D., Ph.D. is Scott and Tracie Hamilton Chair in Cancer Survivorship in the Department of Pediatrics at Vanderbilt University Medical Center. Borinstein is also a professor of pediatrics and medical director of pediatric hematology/oncology.

Scott Hiebert, Ph.D. is Hortense B. Ingram Chair in Cancer Research and a professor of biochemistry and medicine at Vanderbilt University Medical Center. Hiebert’s research centers around molecular mechanisms of acute leukemia, including the role of tumor suppressor proteins and pathways.