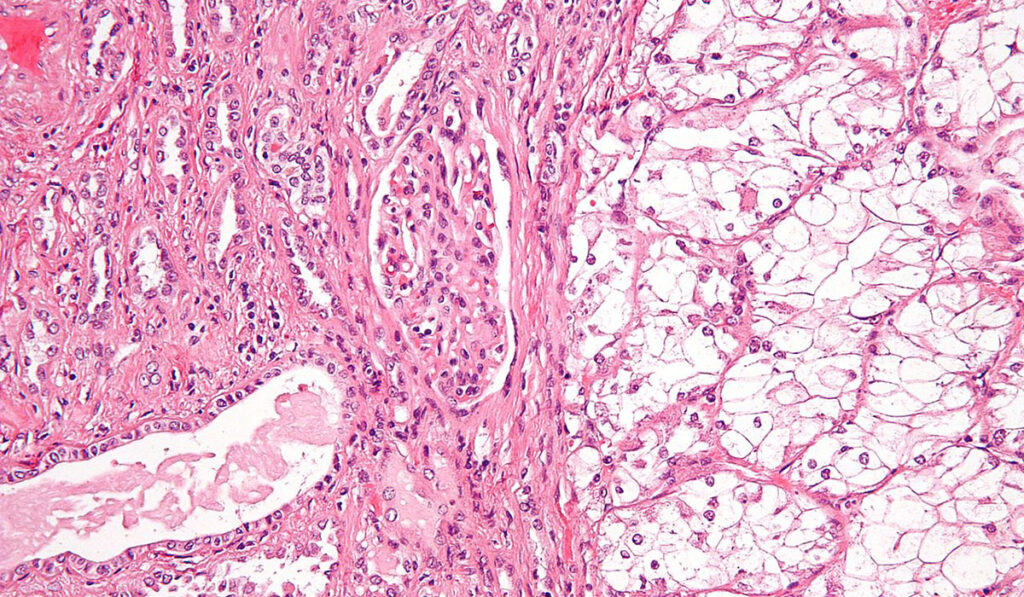 The grant funds will assist with the OPTIC RCC study – one of the first phase 2 clinical trials to use RNA sequencing of tumor tissue to determine which therapy a patient with metastatic ccRCC should receive.

“A big clinical shortcoming facing the field of kidney cancer is that we have several therapies for metastatic clear cell renal cell carcinoma, but we don’t have a molecular biomarker to inform which therapy is best for the individual patient,” said Haake, who is in the Division of Hematology and Oncology.

“That’s been a big hindrance; there are no good tools for looking at the biology of an individual patient’s tumor and making decisions regarding which strategy the patient should pursue.”

Approximately 35 percent of RCC patients present with metastatic disease at initial diagnosis, Haake said. Testing the genetic makeup of the tumor may help match a treatment to the specific cancer and increase the chance that the disease will respond to treatment.

“There are no good tools for looking at the biology of an individual patient’s tumor and making decisions regarding which strategy the patient should pursue.”

“Right now, the only things we have to help us determine which patient should get which therapy are clinical factors: blood counts, calcium levels, patient performance,” Haake said. “We know there’s a lot of biological heterogeneity within these clinical subtypes, so these are really crude methods.”

The clusters were isolated from a retrospective look at a drug trial with over 800 participants.

“The original trial was negative in that it did not meet its primary end points,” Haake explained,” but what was really useful is that they did RNA sequencing on the vast majority of the participants’ tumors to measure gene expression.” The new clinical trial, now enrolling, will test the efficacy of RNA sequencing data in predicting which gene types will respond to which drug regimen.

“If we identify these unique biologic subsets, we may be able to identify drugs that are effective in some, but not others.”

One cluster was too small to be significant, so the investigators evaluated six different gene types. Two clusters had robust expression of the tumor blood vessel genes.

“These patients did reasonably well in both arms of the study, probably because both arms contained the blood vessel-inhibiting drugs. These are the patients that we predict will need both drugs,” Haake said.

Two other clusters responded better to the immunotherapy alone. “Biologically this makes sense because if you look at the expression signatures that define these two groups, they’re really robust expression of the immune gene signature types.”

The last two clusters appeared to have a myeloid-driven biology and didn’t respond to either regimen, displaying poor outcomes overall.

“We’re enrolling those patients in trials that might better target the biology of their tumors,” Haake noted.

Haake explained what the targeting study may mean for ccRCC treatment going forward. Instead of cycling through drugs until they find the right one that works for a patient, oncologists could go directly to the drug that is matched for that patient’s tumor. “It takes the empiricism out; it becomes an informed, personal decision for each patient,” he said.

Another aim is to create a platform for further drug development.

“If we identify these unique biologic subsets, we may be able to identify drugs that are effective in some, but not others,” Haake added. “There could be a slightly different variation – some patients may need to be prioritized for drugs that are uniquely matched to their biology.” 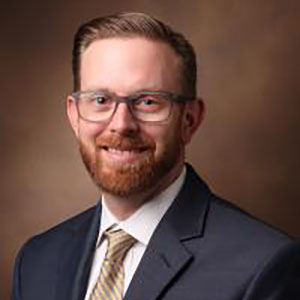 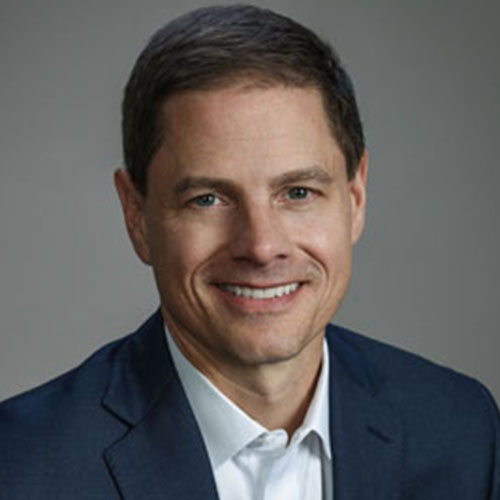 Scott M. Haake, M.D., Ph.D., is an assistant professor in the Division of Hematology and Oncology at Vanderbilt University Medical Center. His research focuses on discovering the genetic drivers of renal cell carcinoma and using these drivers to target treatment.

Brian Rini, M.D., is Ingram Professor of Medicine and chief of clinical trials at Vanderbilt-Ingram Cancer Center. He is an internationally recognized leader in genitourinary oncology, kidney cancer and clinical drug development. 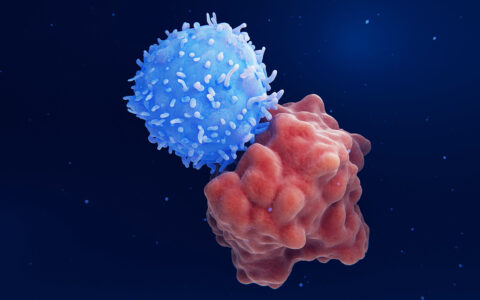 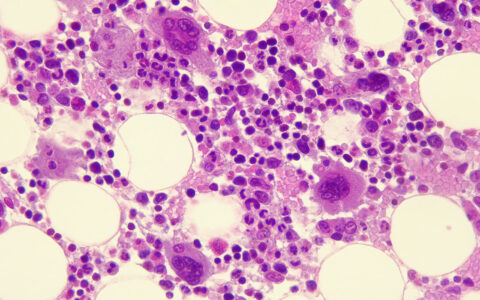