An X-ray image of a patient with primary ciliary dyskinesia. 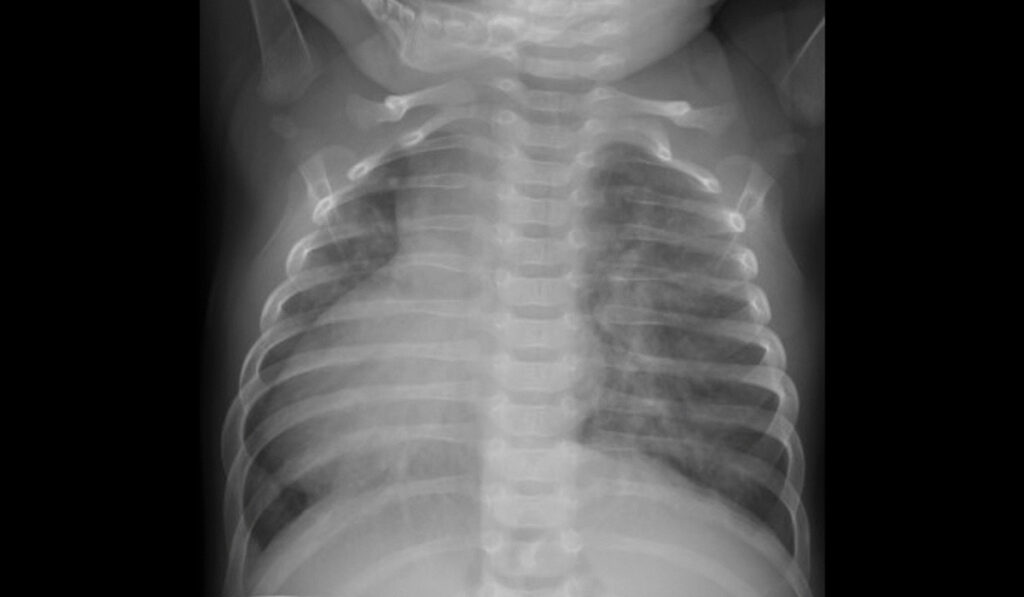 Primary ciliary dyskinesia (PCD) is a rare disease in which the cilia that clear mucus in the respiratory system and move fluids in the inner ear do not function effectively.

Because it is rare and has symptoms that mimic allergies, asthma and reflux, patients with PCD are often mistakenly diagnosed. Those early misdiagnoses tend to stick, despite a worsening condition.

Pulmonologist Michael G. O’Connor, M.D., at Vanderbilt University Medical Center, is working to change that by growing the PCD Foundation Registry. Established in 2020 with four other medical centers, today the registry is a network of over 20 universities and medical centers throughout the United States and Canada, with Vanderbilt as the lead site.

“We want to improve clinical readiness: the ability to get the right patient into the right clinical study at the right time,” O’Connor said. “As we expand, it makes it more likely that we can follow up with these patients when they may move to other states and regions.”

The registry will enable industry sponsors looking for patients with a specific gene out of the nearly 50 genes associated with PCD to have the data they need. The PCD Foundation is working toward an expansion that will include data from additional centers of excellence in the field.

“A lot of these centers – Vanderbilt included – follow somewhere between 20 and 60 people with PCD, so pooling our data lends more power to the studies,” O’Connor said.

PCD is a highly heterogeneous genetic disease usually carried in autosomal recessive genes. Its symptoms manifest across a wide range of severity. It is not currently included in standard prenatal testing.

While estimates suggest PCD affects one in 10,000-20,000 births, O’Connor says the incidence is likely higher, with misdiagnosis very common.

“I see about 25 patients with PCD, but based on the prevalence of PCD there are likely an additional 40 people in our catchment area. This points to a high percentage of misdiagnosed patients,” O’Connor said.

“We want to improve clinical readiness: the ability to get the right patient into the right clinical study at the right time.”

While antibiotics are necessary to treat infection at all ages, ongoing therapy focuses on airway clearance modalities. In young children, this consists of albuterol, hypertonic saline nebulization, and chest physiotherapy by hand. Older children and adults can use positive expiratory pressure devices and inflatable, vibrating vests to loosen the mucus so it can be cleared through coughing.

“This is a routine that takes a half-hour twice a day to enable the patient to function well throughout the day, which is a major time commitment for our families,” O’Connor explains.

Awareness of PCD is of course a prerequisite to testing, diagnosis and adding a patient to the registry. Diagnostic testing involves a combination of non-invasive nasal nitric oxide (nNO) testing, ciliary biopsy and genetic testing.

“I see about 25 patients with PCD, but based on the prevalence of PCD there are likely an additional 40 people in our catchment area. This points to a high percentage of misdiagnosed patients.”

The nNO test is an easy first screen, and it is based on studies that show that most patients with PCD have low levels of nitric oxide in the sinus cavities.

“However, this is not a standalone test,” O’Connor said. “While it is a fairly good predictor of PCD in those found to have low levels, some patients with PCD have normal or even high levels.”

While ciliary biopsy is the oldest diagnostic test, about 30 percent of individuals with PCD have a normal result. Commercial genetic tests diagnose PCD only about 70 to 75 percent of the time. Thus, there may be an inferred diagnosis for PCD based on clinical symptoms and positive nNO testing, but the individual may still have non-confirmatory genetic and ciliary biopsy test results.

“This highlights the importance of continued research in better understanding how to better diagnosis PCD,” O’Connor said.

“One, there continues to be this rapid expansion of our understanding of the genetics of PCD,” he said. “The advances and lower time and cost thresholds for doing genetic testing has been a big driver of this. Two, this registry that we’re all working on provides a way for people, once they get to a diagnosis, to be a part of a much broader research effort than before.” 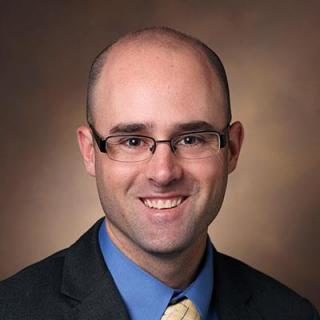 Michael O’Connor, M.D., is an assistant professor of pediatrics in the Division of Allergy, Immunology and Pulmonology at Vanderbilt University Medical Center and Monroe Carell Jr. Children’s Hospital at Vanderbilt. His interests focus on taking care of children with primary ciliary dyskinesia and on improving diagnostic testing capabilities for this rare disease, including the use of nasal nitric oxide.