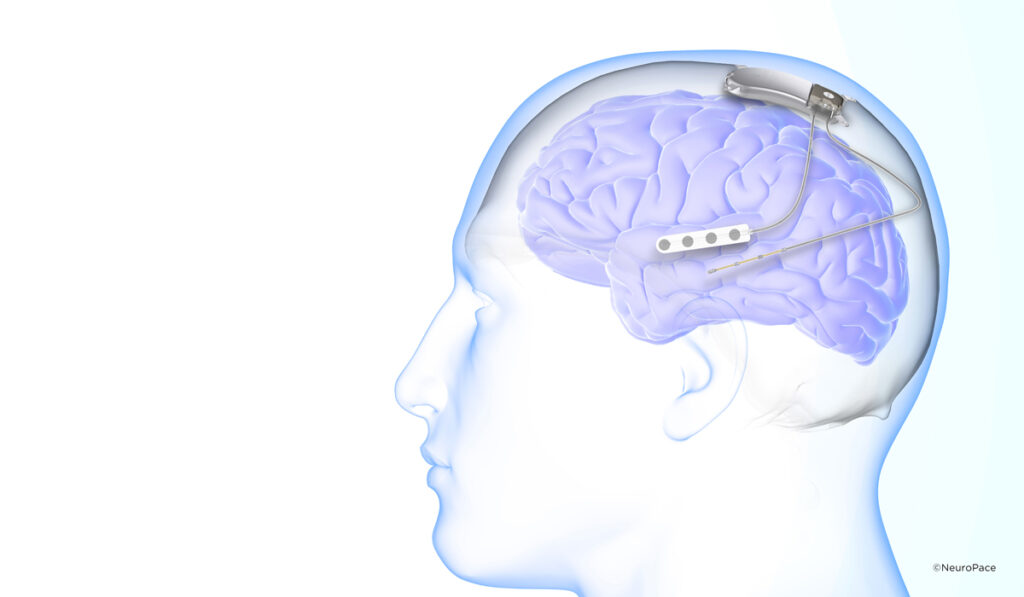 The past two decades have seen huge strides in surgical and device-assisted management of focal epilepsy. Resection, laser ablation and neuromodulation have changed the paradigm for tens of thousands of patients with epilepsy resistant to drug treatment.

However, approximately 20 percent of people with epilepsy have idiopathic generalized epilepsy (IGE), of which upwards of 40 percent are drug resistant. For these patients, there have been few, if any, surgical solutions.

Angela Crudele, M.D., an assistant professor of neurology and epileptologist at Vanderbilt University Medical Center, is the site principal investigator at Vanderbilt in the recently launched NAUTILUS trial, which aims to review efficacy of the NeuroPace responsive neurostimulation (RNS) system for IGE in large, comprehensive epilepsy centers across the United States.

Vanderbilt’s surgical team, led by Dario Englot, M.D., director of functional neurosurgery, is prepared to implant the device in five to 15 patients, starting with their first recipient in September 2022.

The device targets the centromedian thalamus, whereas implants for focal epilepsy have generally been placed in the hippocampus, for temporal lobe seizures, or the anterior thalamus, for other focal seizures.

“It’s time we brought patients with IGE some of the surgical options we offer patients with focal epilepsy, and now certain therapies are looking promising,” Englot said.

In temporal lobe epilepsy, the most common form of focal epilepsy, resection of the tissues where the seizures originate is the gold standard treatment for drug-resistant forms.

“It’s time we brought patients with IGE some of the surgical options we offer patients with focal epilepsy, and now certain therapies are looking promising.”

The Centromedian Thalamus as a Target for IGE

For patients with generalized onset tonic-clonic seizures associated with IGE, however, the stakes are higher and the prognoses dimmer. Implantation of neuromodulation devices in the cortex has limited prospects for stopping these seizures.

“The centromedian has widespread projections to other parts of the brain,” Crudele said. “This makes it more likely that electrodes placed there can modulate seizure activity anywhere in the brain.”

The NAUTILUS trial targets this centromedian thalamus for neurostimulation.

Prior to the trial, a case series of four patients implanted with RNS devices with leads in the centromedian region demonstrated a 75 to 99 percent reduction in seizure frequency, lower duration and severity, and durable outcomes through two-year follow-up.

NeuroPace uses a RNS rather than a DBS device. Crudele says the main advantage of RNS is the ability to anticipate potential seizure activity and to provide tailored, closed-loop stimulation rather than sending continuous pulses.

“With RNS, we teach the device to recognize the beginning of a seizure,” Crudele explained.

RNS devices are implanted under the scalp. Patients download data daily and clinicians use this feedback to zero in on areas that need surveillance for stimulation.

“The centromedian has widespread projections to other parts of the brain. This makes it more likely that electrodes placed there can modulate seizure activity anywhere in the brain.”

For patients who are unable to download data on a daily basis, DBS and VNS offer a simpler, open-loop system alternative, providing  pulses on a schedule without the feedback protocol.

To offer the full scope of epilepsy care, Vanderbilt is expanding its level 4 Comprehensive Epilepsy Clinic. The team of 13 epileptologists is poised to open a new inpatient epilepsy unit in the Nashville area later in 2022.

“We are seeing about 1,500 new epilepsy patients a year, and we think this will increase by up to 50 percent with the opening of the new center,” Englot said. “This will shorten the waitlist for adult and pediatric patients needing evaluation.”

Particularly with the increased patient volume, Englot and Crudele are hopeful that the trial results will show positive benefits for patients with IGE.

“Knowing you will not drop to the ground unexpectedly means a more normal work life, freedom from fear of seizures, and for many patients the ability to drive,” Crudele said. “We hope we can finally offer an effective and less invasive means of controlling IGE-associated seizures, and one that insurers will cover.” 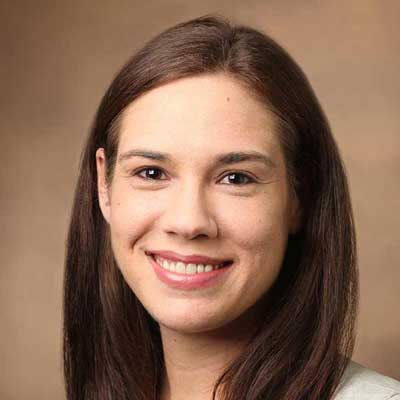 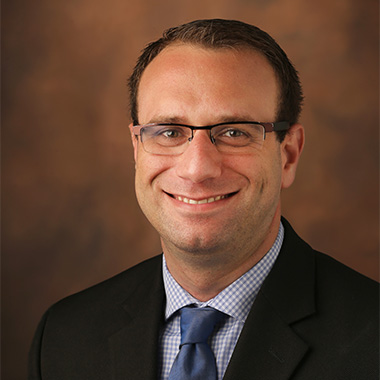 Angela N. Crudele, M.D., is an assistant professor of neurology and the associate program director of the epilepsy fellowship at Vanderbilt University Medical Center. She provides inpatient and outpatient care of patients with epilepsy, is active in fellow education, and participates in frequent teaching conferences and bedside teaching with trainees.