No Magic Hour for Neonatal Extubation

No Magic Hour for Neonatal Extubation 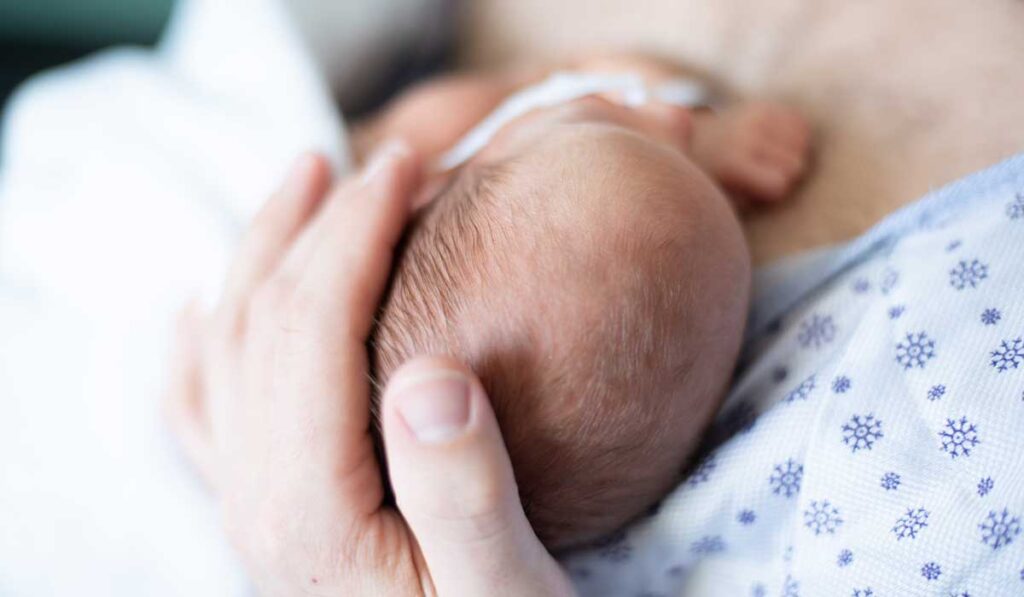 “We’ll extubate first thing in the morning,” is a familiar refrain among neonatal clinicians.

It has long been a commonly held belief that even when a baby in the NICU is ready to be removed from mechanical ventilation at night, the procedure should wait until daytime.

As a result of traveling this well-worn path, only 20 percent of extubations occur between 7:00 p.m. and 6:59 a.m., and these babies are usually selected for their low risk of failure.

While there can be institutional and staffing reasons to delay overnight extubations, the question remains whether there are evidence-based reasons for this practice. Given the known risks of prolonged mechanical ventilation and extubation failure, the risk-benefit assessment is an important one to get right.

At Vanderbilt University Medical Center, a team of neonatologists led by principal investigator, Dupree Hatch, M.D., assistant professor of neonatology, and first author Brittany Guy, a medical student at Meharry Medical College, looked back over nearly four years of records to compare outcomes in a retrospective study of daytime and nighttime extubations. Across the three NICUs examined, they found no significant differences based on the timing variable.

“The takeaway for us is that, in the hands of experienced providers, the long-held belief that you should wait until the next morning to extubate is unsupported,” Hatch said. “If you can save 12 or even six hours of mechanical ventilation, that is likely beneficial to the baby.”

Mechanical ventilation duration is tightly linked to long-term neurodevelopmental outcomes. For every week a neonate is ventilated, odds of adverse outcomes rise by 18 to 20 percent.

“It presents an ‘invisible harm’ to premature lungs and to the brain,” Hatch said. “Each additional hour that a baby is on the ventilator compounds the risks.”

A Journal of Perinatology editorial on the Hatch study notes than an infant who waits on a ventilator 15 hours from a time of readiness to extubation, taking about 30 breaths per minute, receives an additional 27,000 breaths of forced-volume ventilation.

“The takeaway for us is that, in the hands of experienced providers, the long-held belief that you should wait until the next morning to extubate is unsupported.”

At the same time, extubation performed too soon carries hazards. Babies who fail extubation are at much higher risk for mortality and morbidity, including bronchopulmonary dysplasia, severe retinopathy of prematurity, patent ductus arteriosus ligation, and a longer time spent on mechanical ventilation.

“So, there’s this tightrope you have to walk – you don’t want to attempt extubation too soon, but you also don’t want to leave them on the ventilator longer than necessary,” Hatch said.

The study was conducted across three geographically distinct NICUs in Middle Tennessee, with a cohort of 379 very low birth weight (<1500 g) infants who received mechanical ventilation, and at least one planned extubation attempt between May, 2016 and February, 2020.

Infants extubated during day shifts were more immature at birth, had more severe respiratory disease after birth, and were significantly older at the first extubation attempt.

“We found three big things,” Hatch said. “First, our study showed that about 80 percent of babies are extubated during the day. That likely reflects practice in most NICUs in the country. Second, the babies that are being extubated at night are very different than the babies extubated during the day, because people are trying to select infants they think are low risk. Third, after we used multiple techniques to risk-adjust the two populations, we still found no difference in extubation success.”

Using Data at the Bedside

Hatch hopes that this research, with future confirmational studies, will shift the focus from the clock to the experience of the clinicians at the bedside, and the readiness of the baby.

“So, there’s this tightrope you have to walk – you don’t want to attempt extubation too soon, but you also don’t want to leave them on the ventilator longer than necessary.”

This research is part of an ongoing grant using mechanical ventilation data to define a variety of clinical factors predictive of a baby’s readiness for extubation.

“We are also working to figure out exactly how a busy clinician can interpret the massive amount of information we get,” Hatch said. “We want to find the best place to put these data in our workflows to ensure that once certain markers are reached, the clinician can internalize it and act on it.” 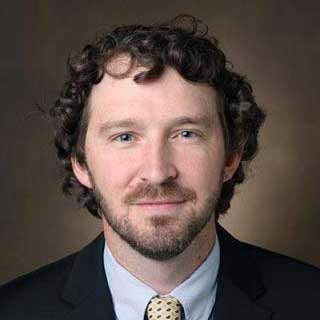 Dupree Hatch, M.D., M.P.H., is medical director of the NICU at Monroe Carell, Jr. Children’s Hospital at Vanderbilt and an assistant professor of pediatrics in the Division of Neonatology at Vanderbilt University Medical Center. Hatch’s research focuses on improving the safety, effectiveness and efficiency of mechanical ventilation in the NICU and developing novel methods to measure and reduce associated risks.