Improved Outlook for CDH in Newborns

Improved Outlook for CDH in Newborns 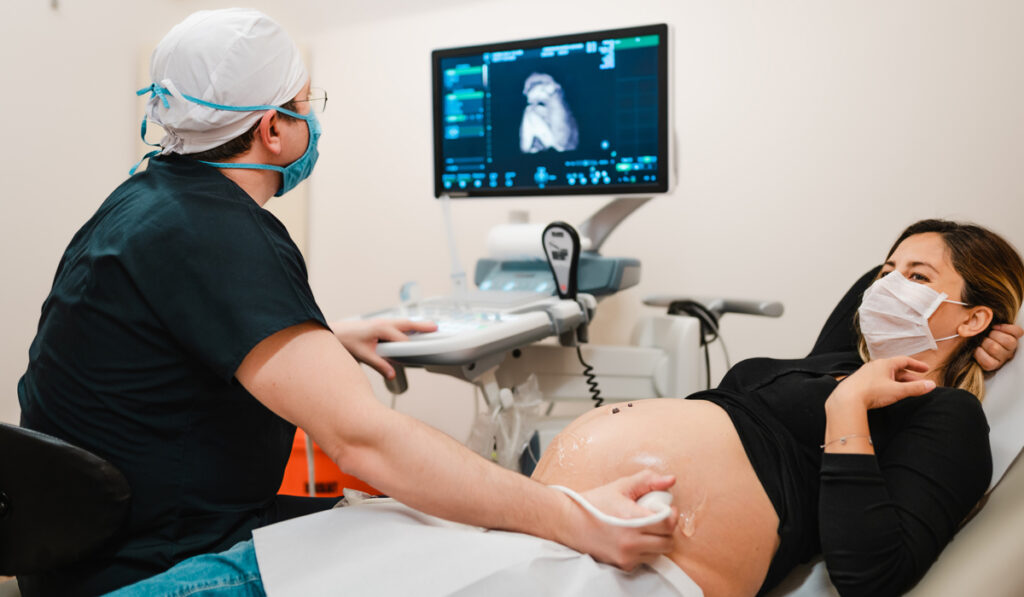 Babies born with CDH have a defective diaphragm that allows abdominal organs to herniate into the chest cavity. For these newborns, nuanced decisions on timing and type of treatment typically have amplified outcomes, setting the course for a lifetime of health consequences.

Morris, director of The Fetal Center at Vanderbilt and associate medical director for Children’s Hospital’s neonatal intensive care unit (NICU), worked with neonatologist Dupree Hatch, M.D., and a multidisciplinary team on a project to enhance and standardize CDH management, both pre- and post-operatively.

“We essentially picked up a mirror and looked at our outcomes and [extracorporeal membrane oxygenation, or ECMO,] use in babies with CDH, and that led us to dig into the literature and see how we could improve,” Morris said.

Sixteen babies treated under the new protocol at Children’s Hospital from May 2020 to August 2021 demonstrated improvements in overall survival rates and other measures, Morris said, compared to an earlier cohort. Survival to discharge increased by 19 percent and the number of infants who survived without needing ECMO increased by 39 percent.

The Threat of Severe Hypoplasia

One in 2,500 to 3,500 newborns present with CDH, which may be left- or right-sided. The most serious consequence is displacement of the developing heart and lungs, leading to pulmonary hypoplasia and pulmonary hypertension.

“We are now promoting a more ‘watchful waiting’ approach for some of these babies, allowing their bodies to transition with less stimulation.”

Severely impacted infants who survive surgery may be hospitalized for several months. Those with milder cases generally go home sooner, but are followed long-term by a pediatric surgery team.

Preparation for a CDH birth at Children’s remains unchanged. This begins with a fetal echocardiogram to measure ventricular size and the shape of the left-sided heart valves, looking for left ventricular hypoplasia or a small left ventricle (LV), either of which signifies a higher risk for LV dysfunction after birth.

If a baby is born with low oxygen saturations, an echocardiogram has commonly been performed immediately, often followed by treatment with inhaled nitric oxide and medication to achieve a predefined blood pressure goal. The new protocol defers postnatal echocardiograms, typically for 24 hours, unless the baby has significant physiologic instability.

“A lot of these babies end up on blood pressure support which may harm their underlying physiology, raising the risk of cardiopulmonary collapse and ECMO,” Morris said. “We are now promoting a more ‘watchful waiting’ approach for some of these babies, allowing their bodies to transition with less stimulation, instead of tackling all the medical problems at once.”

“Some babies have more pulmonary hypertension, some have greater left ventricular dysfunction, and the treatment shouldn’t be the same for each baby,” Morris said.

New emphasis is also placed on treating preductal oxygen saturations, without regard to postductal saturations.

“As long as the brain is ‘seeing’ adequately oxygenated blood, and the baby doesn’t have signs of distress such as decreased urine output, elevated lactate or downtrending near-infrared spectroscopy, it doesn’t really matter what the postductal saturations are,” Morris said.

This shift in focus leads to less aggressive treatment for many babies – lower supplemental oxygen exposure, lower ventilation settings and avoidance of nitric oxide and other pulmonary vasodilators.

Tailored Support for Babies and Families

A more tailored, case-by-case scrutiny extends to all the early decisions made following the baby’s birth.

Variables may include the size and location of the protrusion, at what stage it developed and its impact on organs pushing into the thoracic chamber. Major physiologic concerns include pulmonary hypoplasia,

“We need to ask, what is the predominant physiologic bucket for any given baby and how do we safely, and stepwise, try to treat them,” she said. 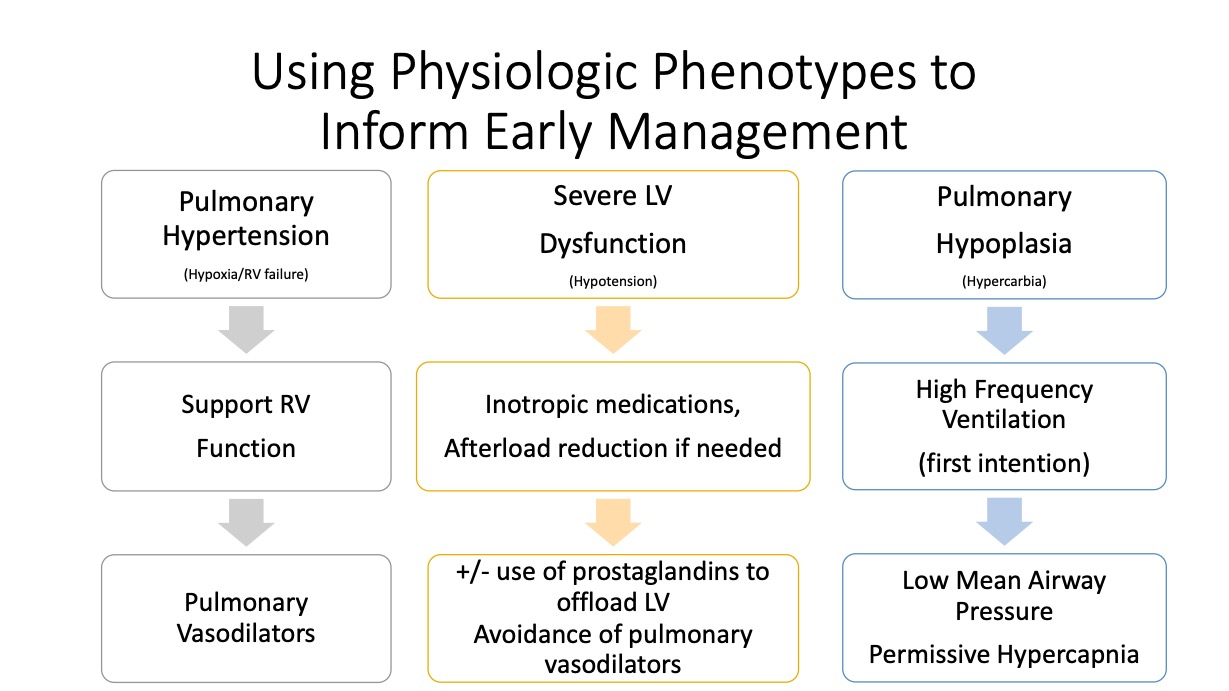 The new protocol also includes new ways of engaging with families in advance of the birth, such as assisting mothers with lactation and designating child life specialists to work with siblings.

“This has been extremely well-received by the families,” Morris said. 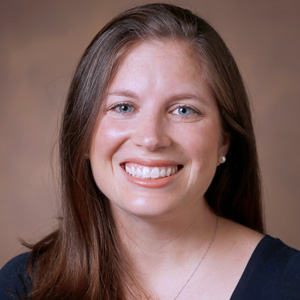