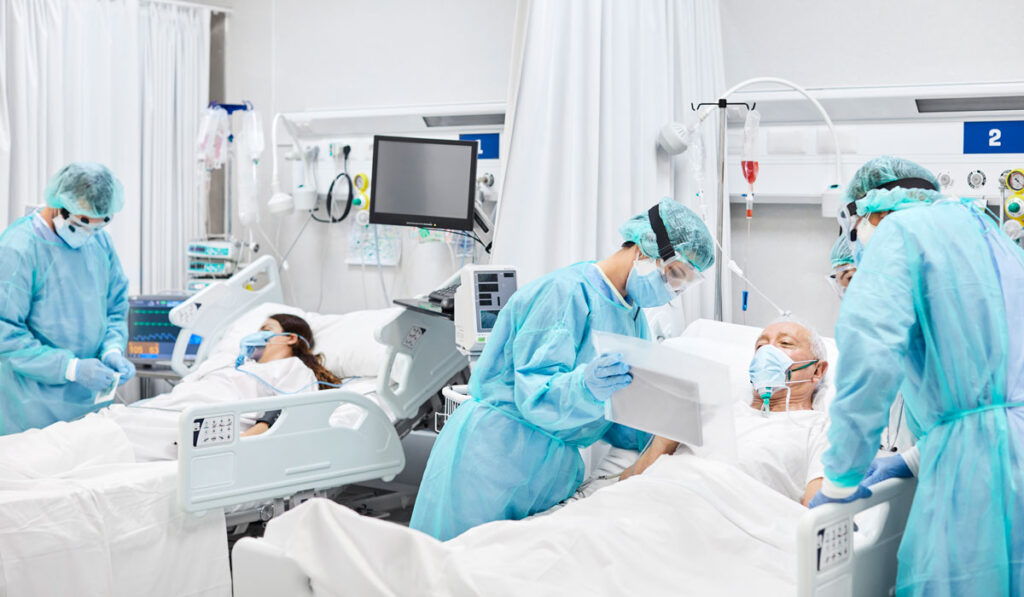 Physicians are implementing an old gold standard to free up ICU beds during the pandemic.

Overstretched ICUs are driving a dire need for alternative triage strategies for emergent, non-COVID-19 patients. With limited space available for unit expansion and the creation of new bays, hospital leaders are asking which patients normally cared for in the ICU could be safely diverted to medical floors. Patients with uncomplicated diabetic ketoacidosis (DKA) are prime candidates.

Until the early 2000s, it was customary to treat diabetic ketoacidosis patients on the medical floor, delivering subcutaneous (SC) insulin aspart on a four-hour schedule. At Vanderbilt University Medical Center, Michael Fowler, M.D., an endocrinologist and associate professor of medicine, and Jordan Wright, M.D., an instructor of diabetes, endocrinology and metabolism, have reimplemented this SC practice.

“We’ve had 120 to 130 people admitted in the adult hospital at a time with COVID-19,” Fowler said. “We are desperate for ICU beds, step-down beds – anywhere we can provide either ventilators or other high-level care. Uncomplicated DKA is one of the more common admissions that we have. Medical outcomes are equivalent with SC versus IV. It made perfect sense to target this population.”

“As predominantly outpatient physicians, we endocrinologists wanted to introduce these changes to support our hospital and critical care colleagues,” Wright said. By doing so, they have helped to free up an average of three to five ICU beds per week since the post-Thanksgiving surge began.

Prior to COVID-19, Vanderbilt, like most centers, had a nurse-driven IV insulin protocol. Fowler says that the shift away from SC aspart occurred as a matter of operational convenience. “It is easier from a physician’s standpoint because we could start the IV insulin and fluids, then the nurse could check blood sugar and adjust insulin every hour, without having to call a provider,” he said.

“Uncomplicated DKA is one of the more common admissions that we have. It made perfect sense to target this population.”

To initiate the transition back to SC therapy, Wright and Fowler updated the old SC protocol based on recent medical literature and new recommendations from the American Diabetes Association. Within the protocol are checklists of what patients need to be evaluated for before they can be considered for treatment outside of the ICU.

The team then looped in the inpatient medical service and communicated this new protocol to the endocrine fellows and ICU hospitalists. At that point, they were ready to notify the ED that these patients should be admitted to the floor rather than the ICU.

Patient Selection as the Fulcrum

The rollout had minor hitches. “With the first few patients, staff were still asking, ‘Are you sure this is what we are doing?’ Once everyone confirmed and reconfirmed that this was the right thing to do, we established a smooth flow,” Fowler said.

Clarity about the scope of patients covered by the new protocol is key. “The patients we divert are those who have simple diabetic ketoacidosis. They have missed doses of their regular insulin home therapy or experienced some other trigger that pushed them into DKA,” Wright said. Conversely, patients who are acutely ill with infections or other comorbidities have higher insulin needs and are generally not candidates for the medical floor.

A Lesson for Post-pandemic Practice

Fowler and Wright began resurrecting the SC practice early in March 2020, when the first surge appeared to be on its way. “That surge didn’t materialize as severely as we thought, but the second one has been terrible,” Fowler said. “I’m glad we got the protocol out there when we did.”

While resource utilization issues drove DKA treatment into the ICU decades ago, the two endocrinologists hope the revived practice becomes the new normal. “It is more efficient and results in a better patient experience,” Fowler said. “I also think it’s important for trainees to understand that not everyone who develops ketoacidosis has to be in the ICU.” 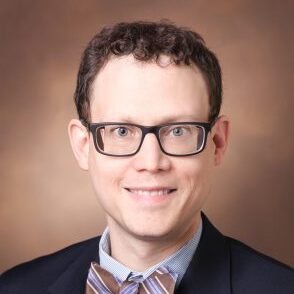 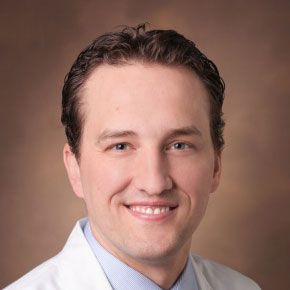 Michael James Fowler, M.D., is associate professor of medicine at Vanderbilt University Medical Center, an endocrinologist at the Vanderbilt Eskind Diabetes Clinic, and director of diabetes outreach at Vanderbilt. His research interests include defining how obesity and diabetes impact cardiovascular disease risk. 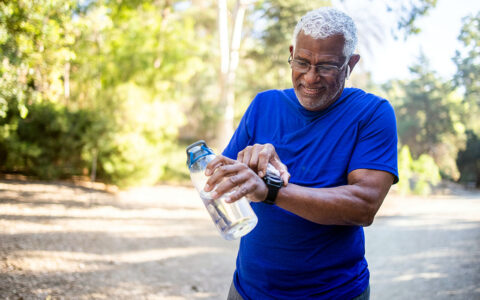 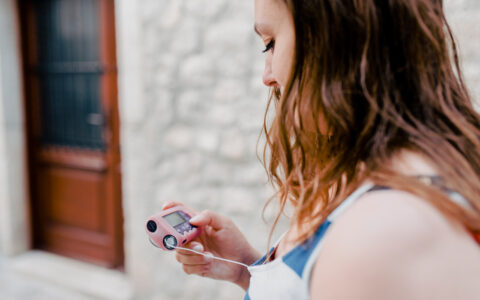 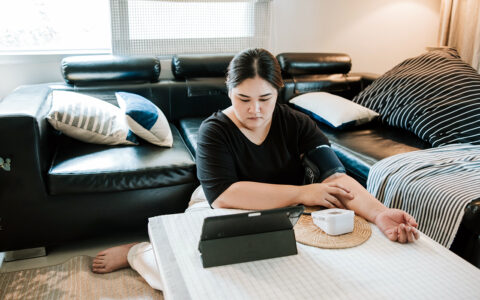