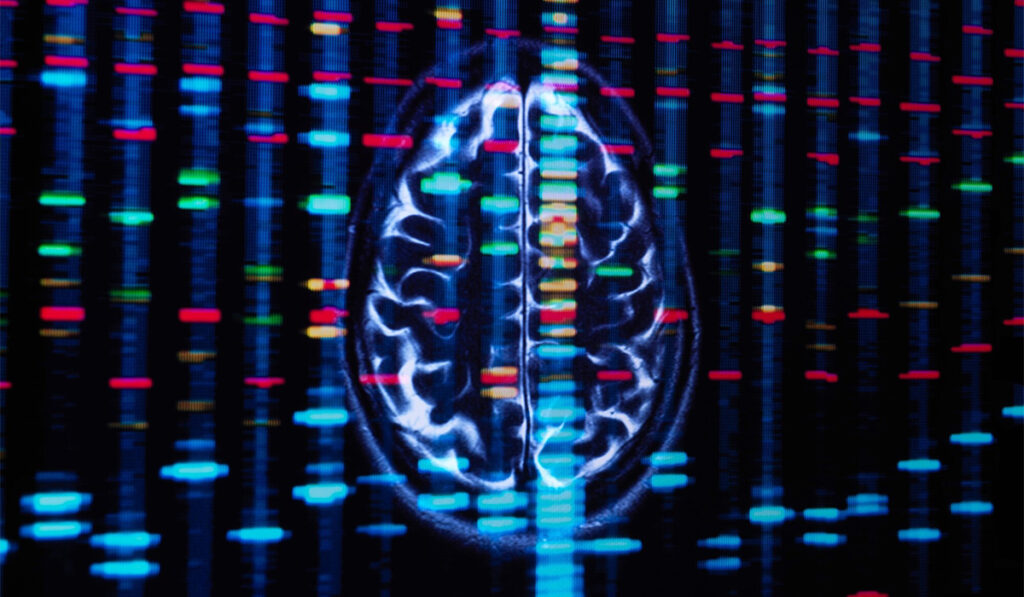 A gene associated with the ability to remain cognitively sound despite having a high degree of physical indicators of Alzheimer’s disease (AD) has been identified by Timothy Hohman, Ph.D., associate professor of neurology at Vanderbilt University Medical Center. The research has been published in Brain and was the subject of an article in Alzforum.

“Now that we have observed that this gene, the ATP8B1 gene, is associated with resilience and susceptibility to AD, we may be able to move forward and focus efforts on developing it as a therapeutic target,” Hohman said.

“Now that we have observed that this gene is associated with resilience and susceptibility to AD, we may be able to move forward and focus efforts on developing it as a therapeutic target.”

At death, approximately 30 percent of older adults exhibit a level of plaques and tangles high enough to meet neuropathological criteria for AD, yet many evince no sign of mental decline.

Previously, the few genomewide analyses that addressed resilience in asymptomatic AD involved samples of limited size. Hohman’s team capitalized on the recent release of genetic data and measures of amyloid plaque burden from the Anti-Amyloid Treatment in Asymptomatic AD (A4) clinical trial. They combined the A4 data with data from three related studies. The result was the largest sample to date for studying the genetics of cognitive resilience in AD: 5,108 patients.

“Our study provides a proof-of-concept that we can harmonize data across studies and identify novel genetic markers of this resilience,” Hohman said.

A Role for Bile Acids

Hohman believes it is significant that ATP8B1 is critically involved in bile acid processing in the liver. Bile acids have emerged as a potent contributor to AD, with different levels of these acids being present in both the blood and brain of AD cases as compared to controls.

This novel genetic association highlights the scientific potential of large-scale genomic analyses of cognitive resilience. Said Hohman, “The genes and pathways involved in protection from AD may defy expectations and illuminate new avenues for therapeutic development.”

Hohman is also a proponent for greater efforts to raise public awareness around the value of early life cognitive enrichment (ELCE) as a pathway to resistance to AD. Decades of research suggest that ELCE helps to prevent the pathological features of the disease from emerging.

“Everyone knows that your diet in early life and midlife will impact your long term heart health,” he said. “With AD, we haven’t had enough clear messaging that a cognitively enriching environment and a healthy lifestyle in early life will affect your resilience and resistance.”

“With AD, we haven’t had enough clear messaging that a cognitively enriching environment and a healthy lifestyle in early life will affect your resilience and resistance.”

In a JAMA Neurology editorial, Hohman and his co-author wrote, “We must support and develop social policies that directly benefit vulnerable … individuals in our society that may not have access to resources that promote cognitive enrichment.” 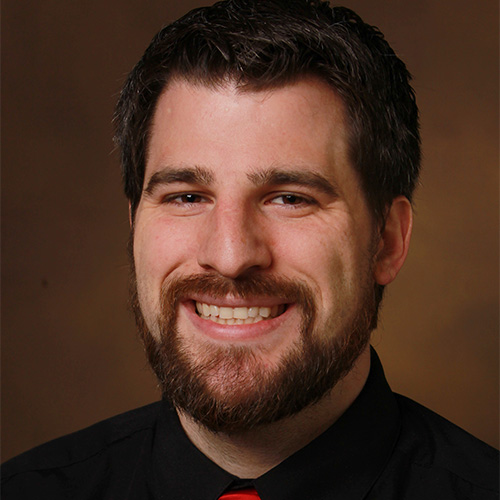 Timothy J. Hohman, Ph.D., is an associate professor of neurology at Vanderbilt University Medical Center, working to identify novel molecular drivers of Alzheimer’s disease risk and resilience. He directs the Biomarker Core within the Vanderbilt Memory and Alzheimer’s Center and the Genomics Core for the Preclinical Alzheimer’s Consortium, and is co-chair of the Alzheimer's Disease Sequencing Project Harmonization Consortium.