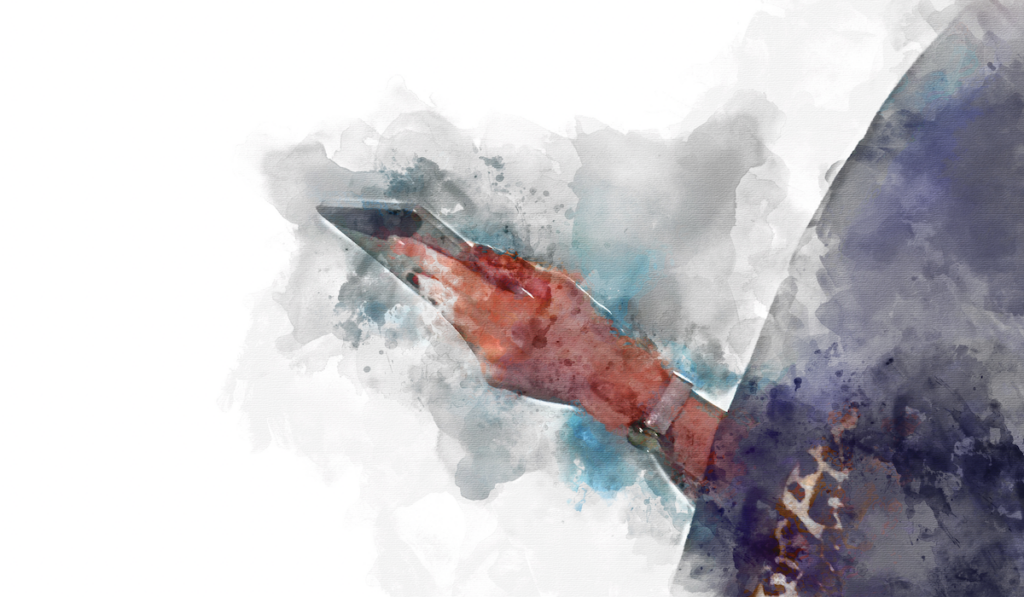 Discomfort talking about suicide and suicidal ideation is common, even in clinics. People, from parents to friends to providers and many people in between, fear that talking about suicide will put the idea into someone’s mind — but that’s not the case, said Colin Walsh, MD, MA, associate professor of Biomedical Informatics, Medicine and Psychiatry and Behavioral Sciences. Referencing literature that disproves the lore, Walsh explained how his work with artificial intelligence is helping providers open up the conversation with patients using prompts in the electronic medial records.

Yet, as Walsh and colleagues talk about on the episode, AI and text messaging tools are only aids in the campaign to prevent suicide.

“People may have perceptions [that] actually gets in the way of their treatment. The gap we’re working on now is simply getting people to the point where they can have a conversation and have it be  a conversation that does not feel stigmatizing to them,” said Walsh. “One of the most important principles of our work is that there’s no prevention without partnership. We could build the best risk algorithm in the world, but if we haven’t partnered with groups that might benefit from it or groups that can help us learn how to best integrate it into their workflows, into their world, we’re not going to get there. One of the things that I emphasize the most, the active ingredient in our research is not risk prediction. It’s not AI. It’s collaboration.

Suicide related problems are certainly one of the more common reasons that children and adolescents might end up in the emergency department for a mental health crisis, but that’s not the only reason, said Alex Bettis, PhD, licensed clinical psychologist and assistant professor in the Department of Psychiatry and Behavioral Sciences. Emergency departments are seeing the full spectrum of mental health problems, from aggressive behavior to anxiety and other illnesses, in kids and teens even though that’s not what the departments are designed to treat. That leaves the medical teams often feeling overwhelmed and under-prepared.

The visit is a “really scary experience for parents” and the path to follow-up care is often confusing and hard to navigate, especially if it’s the family’s first time treating a mental health illness, said Bettis, who is piloting a text message system to help parents.

“It can be extremely stressful and scary to watch your child struggle. But when your own emotions start to rise and get in the way that can actually make things harder, both for you and for your child,” said Bettis.

The complicated route to getting care exists for adults who need treatment too – and frankly it’s the tip of the iceberg of inaccessibility, said Carrie Fry, PhD, assistant professor in the Department of Health Policy. Her research examines the complexity of the payment system, underserved populations and the important distinction between mental illness and substance abuse care.

Like her colleagues in the Department of Health Policy – two of whom joined us on the “Thriving vs. Surviving” episode – she has an eye toward changing policy and illuminating how pervasive misconceptions of mental health mix with racist and classist structures and ideas.

“Someone can’t just ‘happy’ themselves out of depression, someone can’t just, you know, get-a-job-themselves out of schizophrenia. These aren’t about your morality as a human being, but we’ve historically attributed moral value to the presence of a mental health condition,” said Fry. “I would say a ‘side quest’ or a ‘treasure hunt’ to find a mental health provider that fits your needs when you need it, it is a totally accurate description.

Of course, not everyone’s journey before, during and after the emergency room is the same, which is at the heart of the research into how mental illness and substance abuse care is different for underserved populations.

“When you’re a parent, nobody gives you a handbook and says, ‘Here are all the different types of mental health problems and their treatments and what you’re supposed to do about it,’” said Bettis, a licensed clinical psychologist with clinical expertise in the management of suicide and self-harm.

Join the conversation on Twitter and LinkedIn with #ListenDNA and by following @VUMC_Insights. 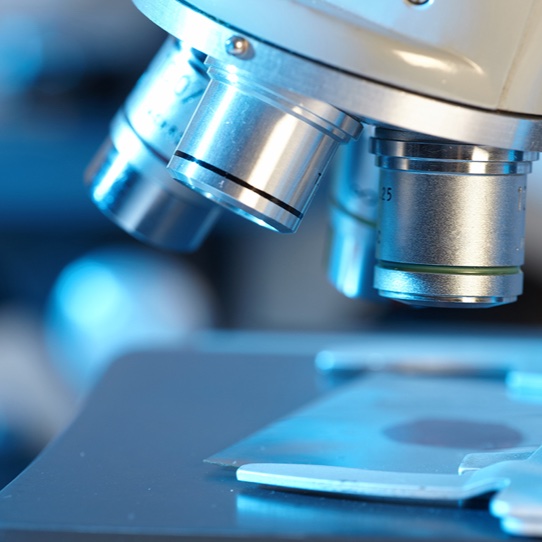 Be part of the dialogue.

Share your favorite episode to continue these important conversations.

Featured in this Episode 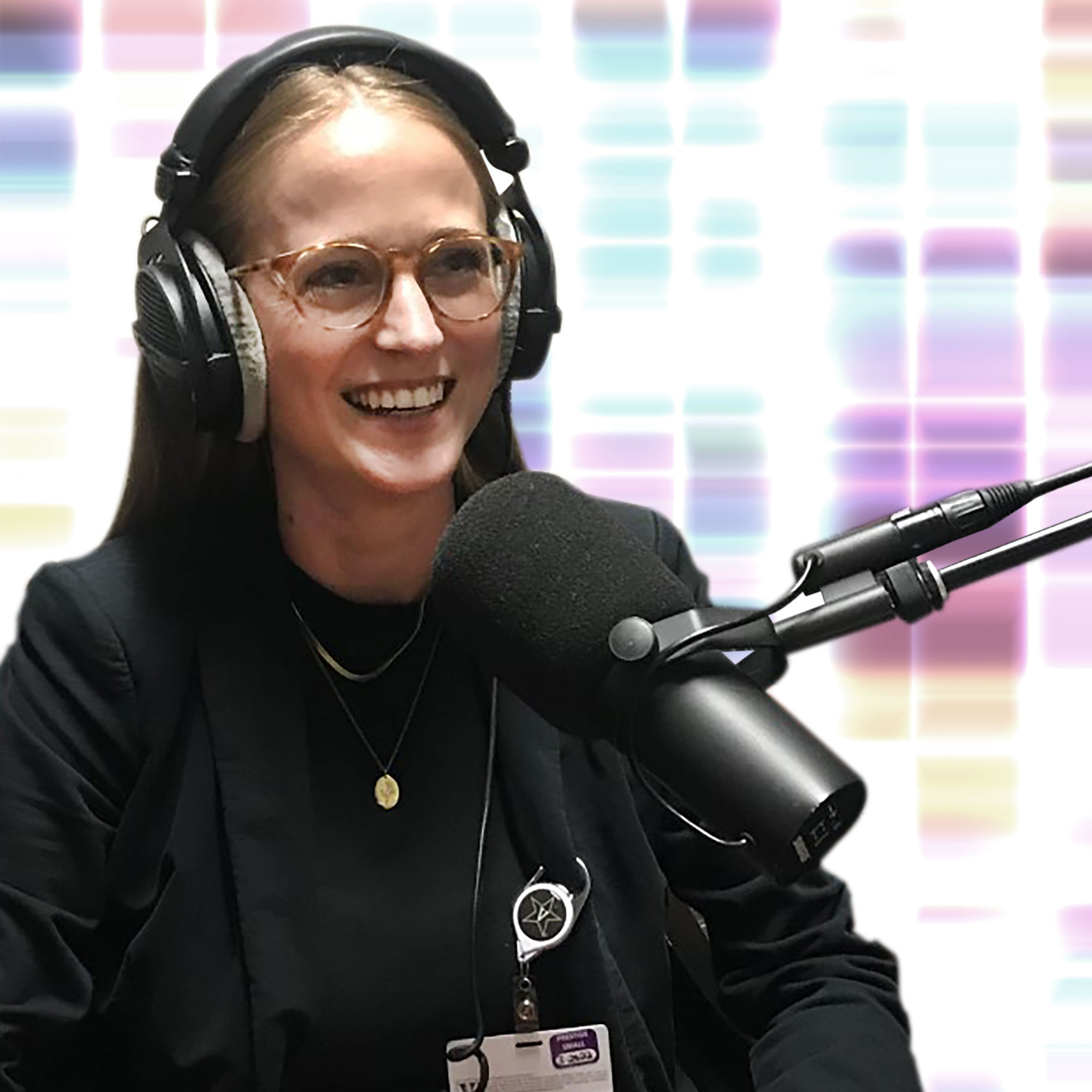 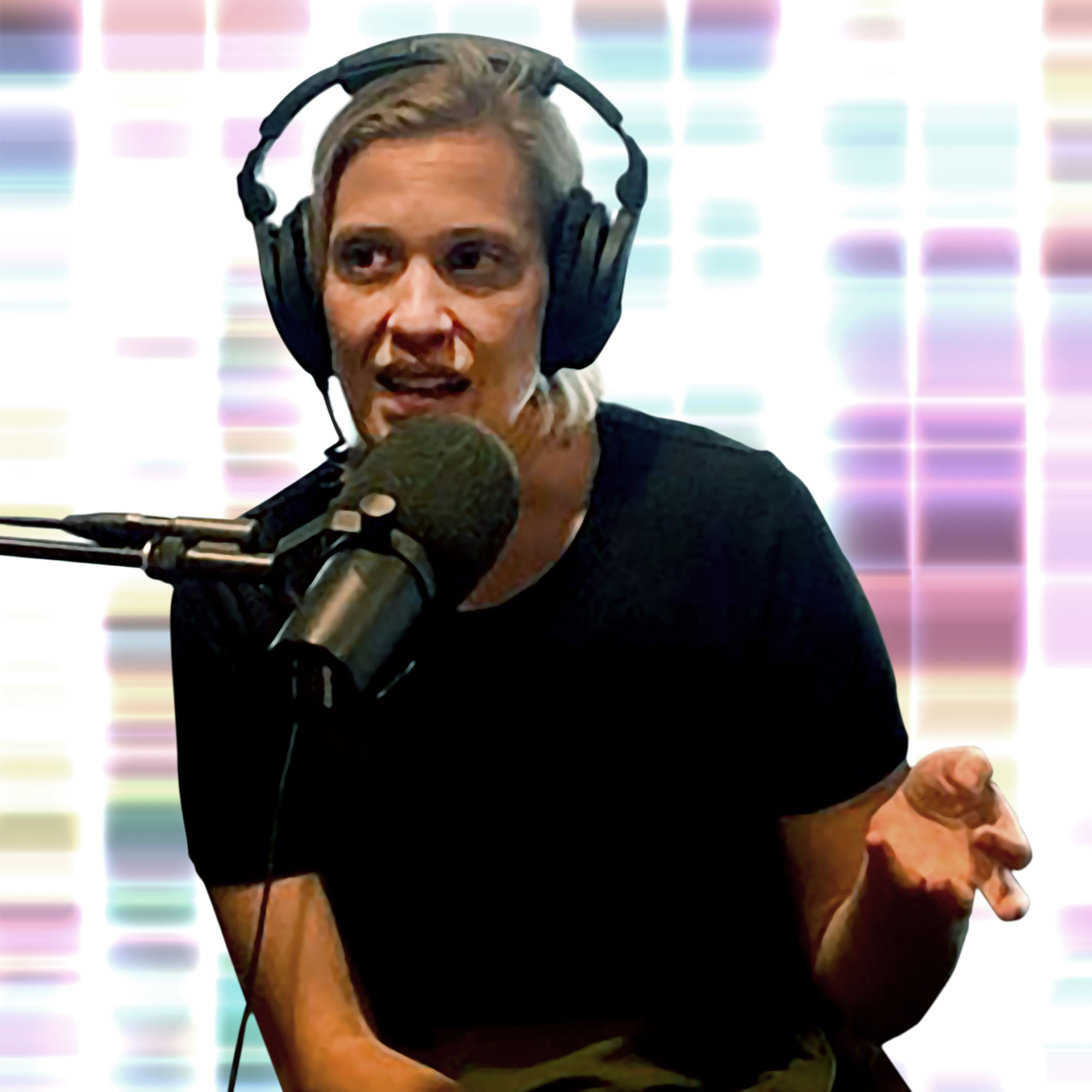 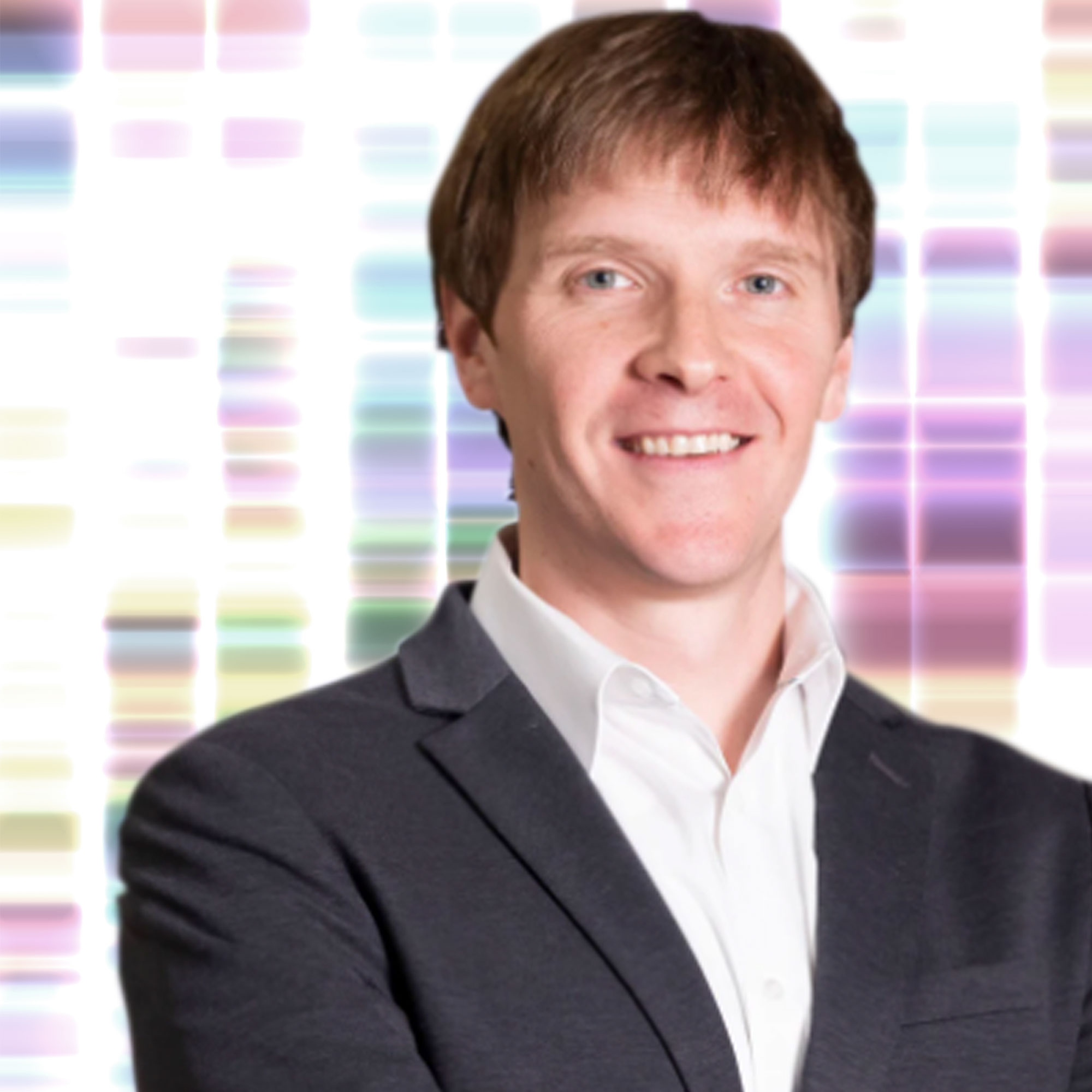 More About Our Contributors

Dr. Alex Bettis is a licensed clinical psychologist and Assistant Professor in the Department of Psychiatry & Behavioral Sciences at VUMC.

Carrie Fry, Ph.D., is an assistant professor in the Department of Health Policy.

Dr. Colin G. Walsh is a practicing internist and clinical informatician who joined Vanderbilt University as Assistant Professor of Biomedical Informatics, Medicine, and Psychiatry in early 2015. 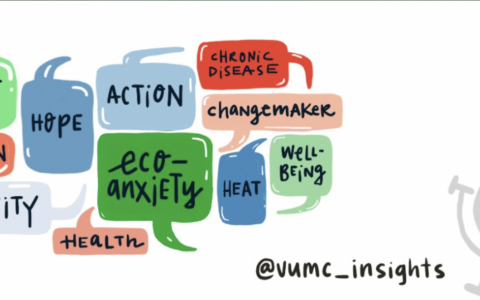 The DNA podcast hosted pair of Twitter Spaces live chats on the impact of climate and health at the AAMC Annual Meeting in Nashville, Tenn. Below are excerpts from those conversations. 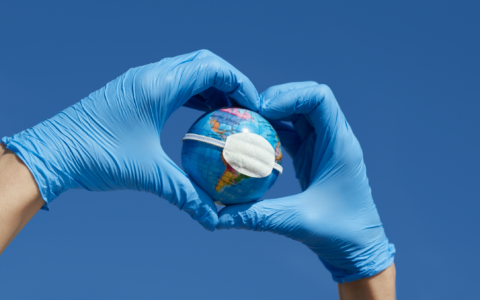 How To… DIY Climate Action

So you want to start infusing climate best practices into your workflow and ensure climate becomes a part of your protocol or criteria – but how?! 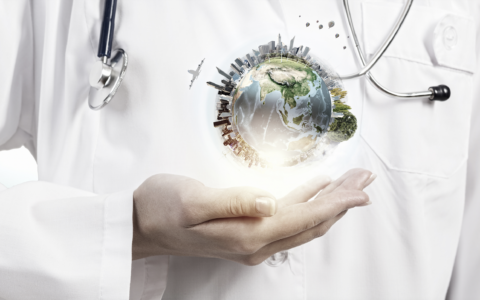 How To… Fill In The Knowledge Gap

This is part two of DNA’s conversation about the symbiotic relationship between people and the environment — and how it impacts health.