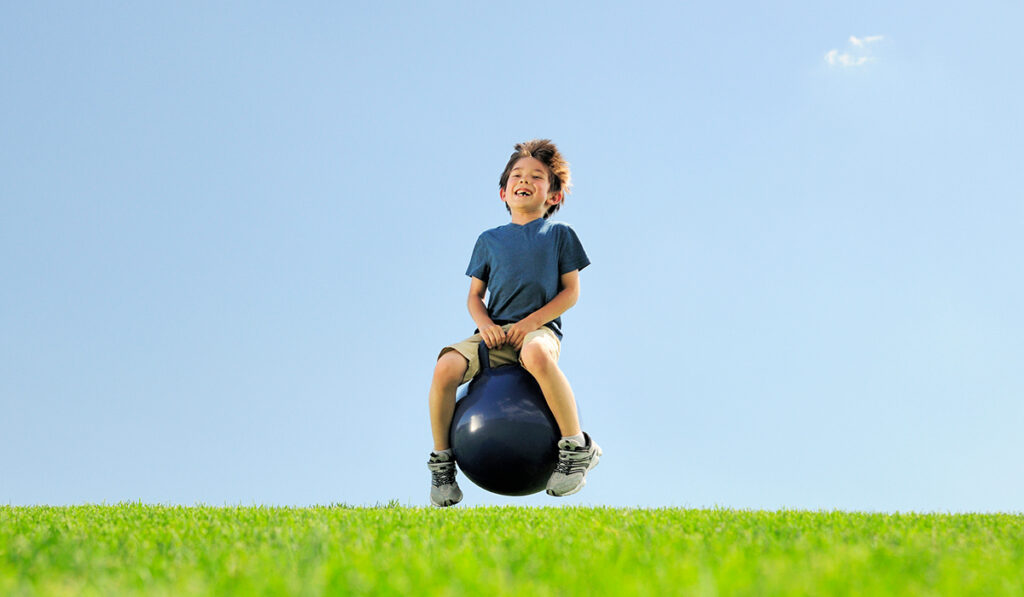 Sensory inputs that neurotypical people perceive as simultaneous are sometimes perceived as separate in autistic individuals, such as the sight and sound of a bouncing ball.

Vanderbilt University Medical Center researchers are now closely examining the ways autistic brains perform when it comes to processing and merging visual, auditory, and tactile information. The step may lay the foundation for interventions to improve sensory integration.

“We know there are differences in the way in which sensory information is processed in autistic individuals. We are looking inside the brains of these people to find areas that are functioning differently, and tie those findings into the differences we often observe in peoples’ behavior,” said neuroscientist Mark Wallace, Ph.D., a professor of psychiatry and behavioral sciences at Vanderbilt University Medical Center.

Giving Sensory Processing Its Due

“At the same time, important sensory processing differences were under-recognized in autism research, although parents were well aware of their children being either hypo- or hyper-responsive to certain external stimuli,” Wallace said.

“We live in a world in which we are bombarded with sensory information,” Wallace said. “Visual information comes in via the eyes; auditory information arrives via the ears. For an event in the world that generates both visual and auditory energy — think of a bouncing ball – the brain uses the proximity in time between then to say that this event is one event, not two.”

Usually, the brain unites the inputs in time during what he described as a “temporal binding window.”

In prior work, Wallace and his collaborators have shown such temporal binding windows to be larger in autistic individuals, which can cause their brains to perceive the sight and sound of the ball bouncing as two events instead of one.

The ramifications of having a brain that doesn’t properly synchronize different types of sensory inputs are many, including difficulties learning.

“What kids do when they learn to read is to rapidly and accurately match the auditory pieces of the words, the phonemes, with their corresponding visual representations, the visemes,” Wallace said.  “If there is a larger temporal window, this creates a fuzzy representation. They don’t know which phonemes belong with which visemes.”

Social interactions can also prove challenging to those whose brain don’t coordinate sights and sounds rapidly.

“For autistic children, we talk about problems in language, communication, and social interaction,” Wallace said. “Are we thinking about these problems too late? Do the difficulties arise because they are building up different language and social representations in their brains as a result of how they are integrating sensory information?”

Building on an Earlier Advance

Wallace said his previous discovery made a decade ago illuminated the problem autistic children have in combining sights and sounds in relation to time. With his recent award, Wallace and his research colleagues will build on this crucial insight.

First, they plan to characterize differences in the ways that neurotypical children and those with autism combine sensory information in the spatial dimension. Second, they will identify brain areas that are associated with these spatial processing differences.

To support the research, Wallace and two colleagues recently received one of the 2022-23 Nicholas Hobbs Discovery Awards and Director’s Strategic Priorities Grants from The Vanderbilt Kennedy Center.

“We are partnering to build out virtual-reality paradigms to more effectively test whether there are these spatial processing differences and, if so, the nature of those differences,” said Wallace, who added that he finds this aspect of this work very exciting.

His team wants to use virtual reality not just as a tool for research but also, possibly, as therapy.

“We plan to explore using it to help autistic children become better at binding information from sights and sounds. Then we can see if that improvement cascades into improvements in social communication,” Wallace said. 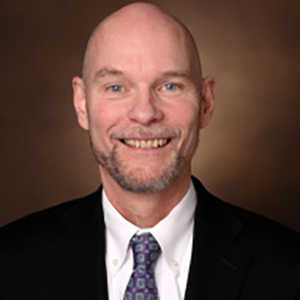 Mark T. Wallace, Ph.D., holds the Louise B. McGavock Endowed Chair in Neuroscience at Vanderbilt University and is professor in the departments of psychology, hearing and speech sciences, pharmacology, and psychiatry. He’s a member of the Vanderbilt Brain Institute, as well as the Vanderbilt Kennedy Center and the Vanderbilt Vision Research Center. He takes a multidisciplinary approach to examining multisensory processing, with a focus upon the neural architecture of multisensory integration, its development, role in guiding human perception and performance, and changes in sensory and multisensory function in the contexts of aging, autism, dyslexia and schizophrenia. 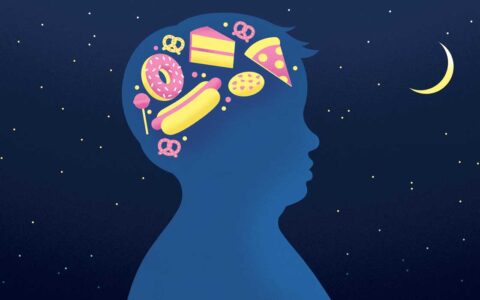 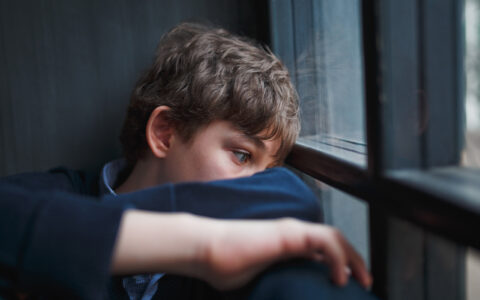 Process must be customized to meet the needs of individuals who have trouble naming and sharing emotions.