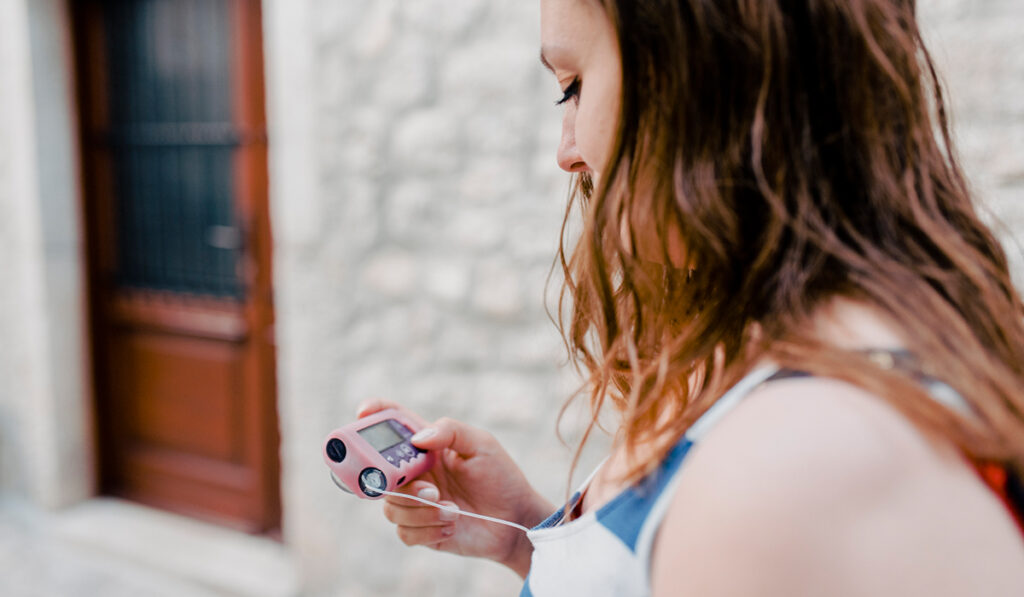 In adult patients with type 1 diabetes (T1D), a low-carbohydrate diet can lead to a reduction in hemoglobin A1C (HbA1c) and glycemic variability. This prompted pediatric endocrinologists Justin M. Gregory, M.D., and Sara Duffus, M.D., at Vanderbilt University Medical Center to investigate how it might work for adolescents.

“Theoretically, it makes sense that a low-carb diet would be helpful. We teach patients to take more insulin the more carbs they eat, and that if they eat fewer carbs they should need less insulin,” said Duffus, first author on the resulting study published in Pediatric Diabetes. The study was the first randomized controlled trial to focus on the topic in this age group.

What the researchers learned was a pragmatic lesson to take into clinic.

“We found that you can be really prescriptive with a diet, but pragmatically speaking, unless you were able to put these young people into a confined environment, they won’t follow it,” Gregory said.

Adolescence is the period of life when patients with T1D struggle the most to meet glycemic targets. Mean HbA1c in these adolescents and young adults peaks at age 19 at 9.2 percent, far from the American Diabetes Association goal of 7–7.5 percent. As few as 17 percent of adolescents and only 14 percent of young adults meet the ADA targets.

Duffus points out that it may be difficult for a young person to eat a low-carb diet given all the other things they must manage as part of having T1D.

“Dietary restrictions impact not only the patient but their entire family, and that can be a huge paradigm shift in terms of eating,” she said.

Despite knowing these difficulties, the research team aimed to open a window to the benefits of a low-carb diet. They recruited 39 patients, ages 13–21, from the Vanderbilt Eskind Pediatric Diabetes Clinic and asked them for a 12-week commitment.

“We found that you can be really prescriptive with a diet, but pragmatically speaking, unless you were able to put these young people into a confined environment, they won’t follow it.”

The participants, who all had similar HbA1c levels at baseline, were randomized 1:1:1 into a low carbohydrate diet group (25 percent of total daily caloric intake from carbohydrates), an isocaloric standard carbohydrate diet group (50 percent carbohydrates), or a general diabetes education group with no prescriptive diet. Participants enrolled to the low-carb or standard-carb diet intervention received regular text messages with dietary advice, while the control group received texts with general diabetes advice.

The team gathered data from various sources to ensure accurate measurement of carbohydrate intake, and at the end of 12 weeks, collected data and questionnaires.

Three patients in the low-carb group and one in the standard-carb group dropped out of the study. Of the remainder, each of the groups maintained, on average, similar levels of glycemic, lipidemic and quality of life parameters at throughout the three-month period.

“Dietary restrictions impact not only the patient but their entire family, and that can be a huge paradigm shift in terms of eating.”

But there was a catch: only one participant in the low carbohydrate group ever reached their low-carb target. The others made only minimal changes to carbohydrate intake.

Using follow-up questionnaires, the research team discovered parents of participants in the low-carb group had a significantly higher “diabetes distress” score than the other two.

“A lot of the parental feedback was along the lines of, ‘I’m asking my teenage child to do a lot to take care of their diabetes, and it does not feel fair to me to ask them to add one more thing to their plate,’” Duffus said.

The parents also emphasized the impact that a low-carbohydrate diet places not just on the patient, but the entire family.

Duffus says it is valuable for clinicians to understand the why their low-carb diet study delivered such results.

“If people in this age group aren’t going to stick to a diet in a research study – where you are calling them, encouraging them, and giving them tips and strategies – they are even less likely to do so in a typical clinical situation,” Duffus said. “The question becomes, ‘Is routinely recommending this to patients is a worthwhile time investment?’ The answer is likely ‘no.’

“However, if a patient wants to pursue a low-carbohydrate diet, I will work with them and make sure it is done safely.”

“With our current systems, the continuous glucose monitor is talking to the pump, but you still have to tell the pump you are about to eat,” Gregory said. “We need improved communications between the devices so the insulin works quickly enough to keep glucose levels from going too high. That’s the key, and it’s something that I think we are likely to develop over the next decade.” 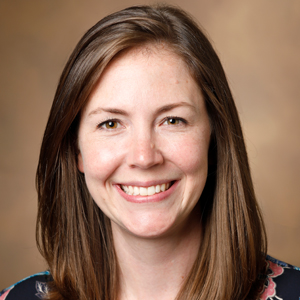 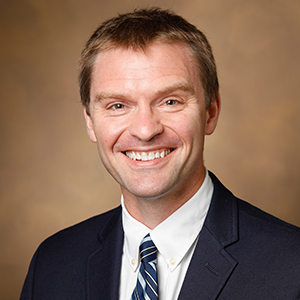 Justin M. Gregory, M.D., M.S.C.I., is an assistant professor of pediatrics at Vanderbilt University Medical Center. He is working to translate his research on iatrogenic hyperinsulinemia caused by peripheral insulin delivery into therapeutic strategies that will restore an appropriate balance of insulin between the liver and insulin-sensitive peripheral tissues.