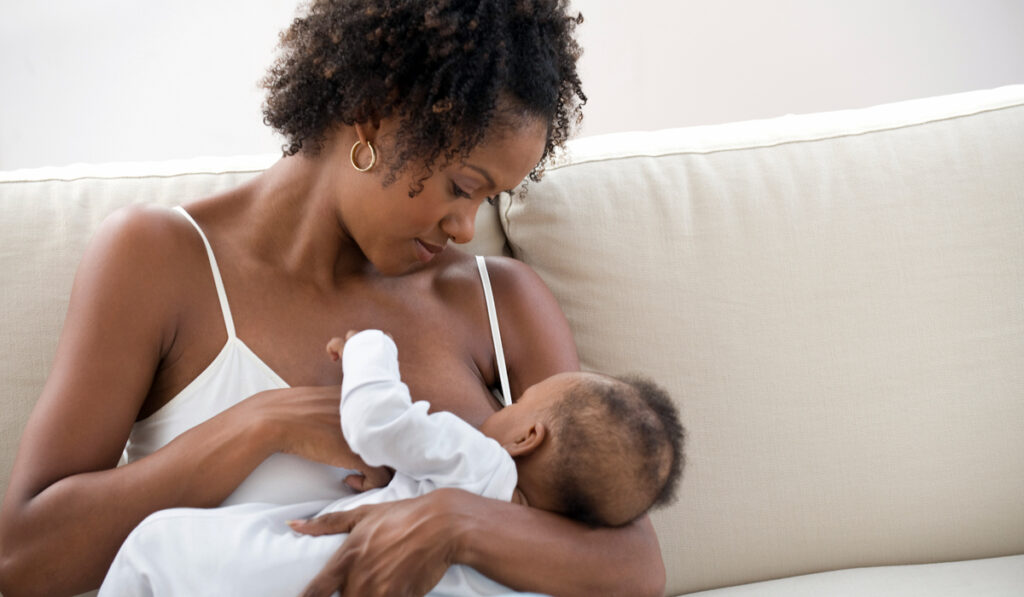 Studies have demonstrated that breastfeeding has numerous advantages for infants, including improved nutritional and neurocognitive outcomes and protective effects against lower respiratory-tract infections in early life.

Christian Rosas-Salazar, M.D., an assistant professor of pediatrics at Monroe Carell Jr. Children’s Hospital at Vanderbilt, has further confirmed the advantages of breastfeeding in his latest research. He is lead author on a prospective cohort study that analyzed associations between breastfeeding and common pediatric pulmonary and atopic outcomes in infants.

The results, published in the Journal of Allergy and Clinical Immunology, support a causal role between exclusive breastfeeding and reduced rates of lower-respiratory-tract infection in infants, as well as childhood asthma and allergic rhinitis.

“Our study elucidates the potential mechanisms of these associations, including the effect of exclusive breastfeeding on the gut microbiome,” Rosas-Salazar said.

In the study, the main exposures of interest were parental reports of type of feeding at enrollment (exclusive breast milk, combined, or exclusive formula) and the duration of exclusive breastfeeding.

Rosas-Salazar and his team found that exclusive breastfeeding had an inverse dose-response on the diversity of two different microbial communities in infancy – upper-respiratory-tract and gut microbiome. In addition, they uncovered an association between exclusive breastfeeding and antiviral and proinflammatory upper-respiratory-tract immune responses in infants.

Furthermore, exclusive breastfeeding had a protective dose-response on the risk of developing a lower respiratory tract infection in infancy and asthma and allergic rhinitis in childhood.

“Using novel bioinformatics and causal mediation modeling of multidimensional data, our results suggest that the gut microbiome is an important mediator of the effect of exclusive breastfeeding on childhood asthma,” Rosas-Salazar explained.

Based on these results, breastfeeding should be recommended to all families, Rosas-Salazar continued.

“For families that are unable to or decide not to breastfeed, there is no clear evidence that a specific baby formula type is better than another to protect against childhood respiratory illnesses.”

The current study did not explore which specific products in breast milk can impact the risk of childhood respiratory illnesses.

“We have obtained breastmilk samples from mothers participating in a separate study,” he said, adding that researchers will now examine breastmilk for specific substances or molecules that could modify respiratory risk.

The researchers are also looking to identify specific gut bacteria, or a community of gut microorganisms, that could protect against or exacerbate the risk of childhood asthma in hopes of designing strategies to address this highly prevalent condition. 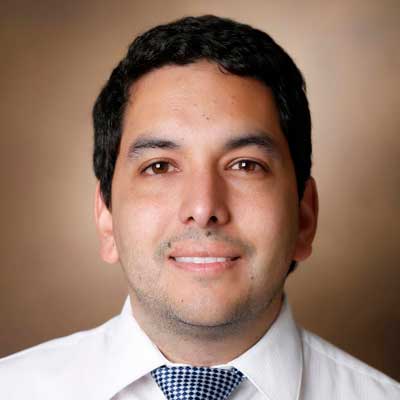 Christian Rosas-Salazar, M.D., M.P.H., is an assistant professor of pediatrics at Monroe Carell Jr. Children’s Hospital at Vanderbilt. His research focuses on the role of the early-life respiratory microbiome in programming the immune response and the origins of childhood asthma. For his studies, he employs a combination of next-generation sequencing, high-throughput immunoassays and novel bioinformatics.