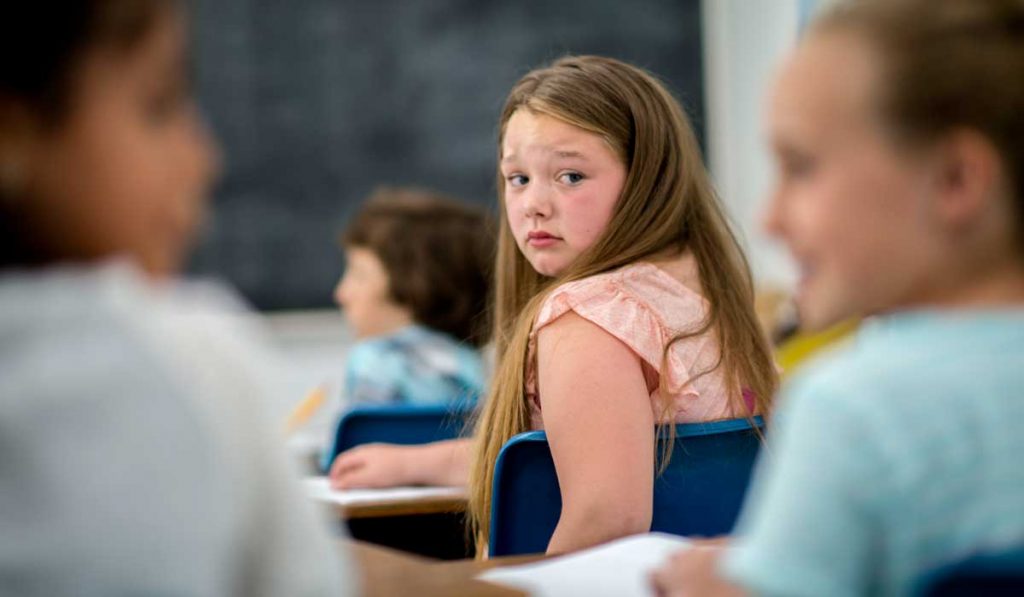 “When we think about ASD, we immediately think about things like social interaction and communication. We need to consider the child as a whole, including both their social and physical worlds,” Corbett said.

In the Journal of Autism and Developmental Disorders, Corbett and colleagues assessed the physical health of youth ages 10 to 13. The researchers compared 138 children with ASD to 103 with typical development. They found pre-to-early pubescent children with ASD had consistently higher BMIs. Specifically, 14 percent of the youth with ASD were classified as overweight and 28 percent as obese, compared to 12 and 14 percent respectively in the typically developing group.

“We need to consider the child as a whole, including both their social and physical worlds.”

Said Corbett, “The finding is a significant concern, as it’s now been replicated by several different samples and labs.”

Higher BMI could compound bullying and social challenges faced by budding teens. It may also indicate higher risk for complications including sleep apnea, or cardiovascular disease later in life. The fix for those with ASD, however, is not as simple as encouraging children with typical development, Corbett said.

“Many adolescents on the spectrum tend to have more limited diets in terms of the types of foods they will eat based on taste, texture or even color,” she said, “This may require parents of children with ASD to be especially creative with snacks and meals.”

“Children with autism also tend to be more sedentary, and we need to help them become more physically active,” Corbett added.

“Using standard physical exams, we found that youth with ASD – in particular, females – showed advanced pubertal onset not only compared to males with ASD, but importantly, compared to typically developing females,” Corbett explained.

“If we know some of our girls are going to have early puberty onset, we should prepare them even earlier. Normalizing the process is a huge part of making their transition as easy as possible.”

Corbett noted pubertal onset at any age can be a unique challenge for those with ASD and their families. “This is because individuals with ASD, by definition, tend to struggle with change,” she said. “This includes developmental change, such as puberty.”

The studies provide critical data related to the transition from childhood to adolescence for people with ASD.

Corbett emphasizes early screening to identify those at highest risk and foster earlier intervention. “For example, if we know some of our girls are going to have early puberty onset, we should prepare them even earlier. Normalizing the process is a huge part of making their transition as easy as possible,” she said.

The study findings can also help corroborate other subtle indicators. Previous work by Corbett and colleagues found children with ASD tend to camouflage their symptoms which can worsen outcomes. “We’re talking about a population that can have difficulty with social communication,” Corbett said. “Compounding that with early development or a higher BMI can create a significant gap between physical and cognitive maturation.”

Creative, targeted care, coupled with proper education about developmental milestones can have enormous benefit, Corbett said. Her ongoing research includes assessing the benefits of care models that include interactive arts (such as theater), peer education and a strong focus on caregivers. 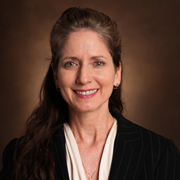 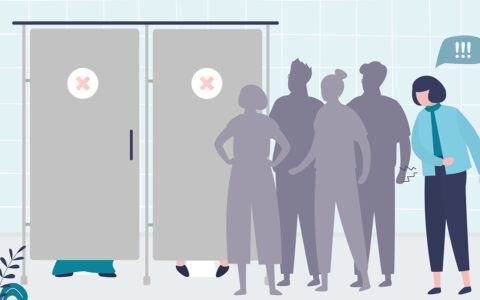 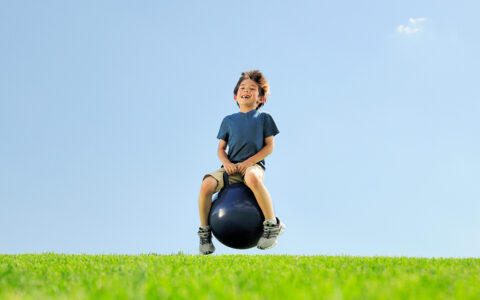