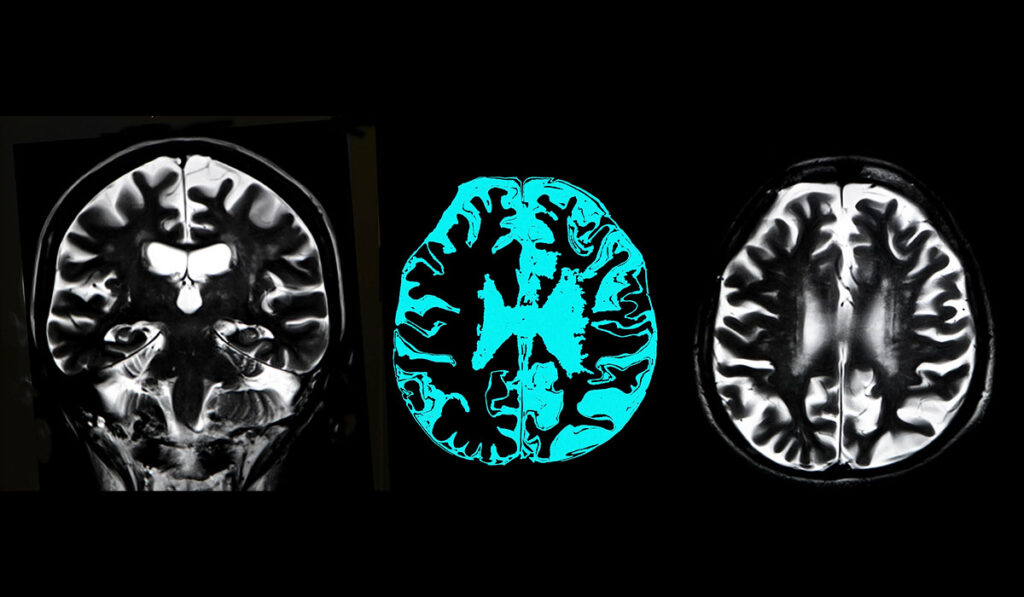 The Vanderbilt Memory and Aging Project (VMAP) has won an $18.2 million grant renewal from the National Institute on Aging to continue studying the role of vascular changes in the onset and progression of Alzheimer’s disease. This work offers hope for early prevention.

For decades, Alzheimer’s research has focused on the role of amyloid plaques and neurofibrillary tangles in age-related memory loss. Increasingly, though, researchers are realizing that impaired circulation plays a large role in cognitive decline.

“Compromises in cerebrovascular health may be an unrecognized driver of phosphorylated tau, which is much more tightly linked to cognitive decline than amyloid plaques,” said Angela Jefferson, Ph.D., director of the Vanderbilt Memory and Alzheimer’s Center and principal investigator for VMAP. Furthermore, Jefferson notes, the cerebrovascular compromises involved in memory loss are largely driven by modifiable risk factors.

VMAP, a longitudinal investigation of vascular health and brain aging, began in 2012 with a cohort of 335 community-dwelling participants ages 60 to 92. The grant renewal will allow the researchers to expand the cohort to include more than 900 participants, making VMAP the largest study of its kind.

While rates for other major causes of death are declining, the national mortality rate for Alzheimer’s has been climbing for years. It rose 146 percent between 2000 and 2018, illustrating the urgent need for scientific breakthroughs in prevention and treatment.

Jefferson’s research team is leading the way in cultivating understanding of how age-related cardiovascular and cerebrovascular changes drive memory loss. “With growing recognition that the pathological hallmarks of Alzheimer’s disease develop 20 to 25 years prior to symptoms emerging, the potential for preventive efforts centered on vascular health take on heightened importance,” she said. 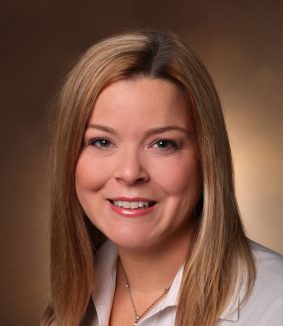