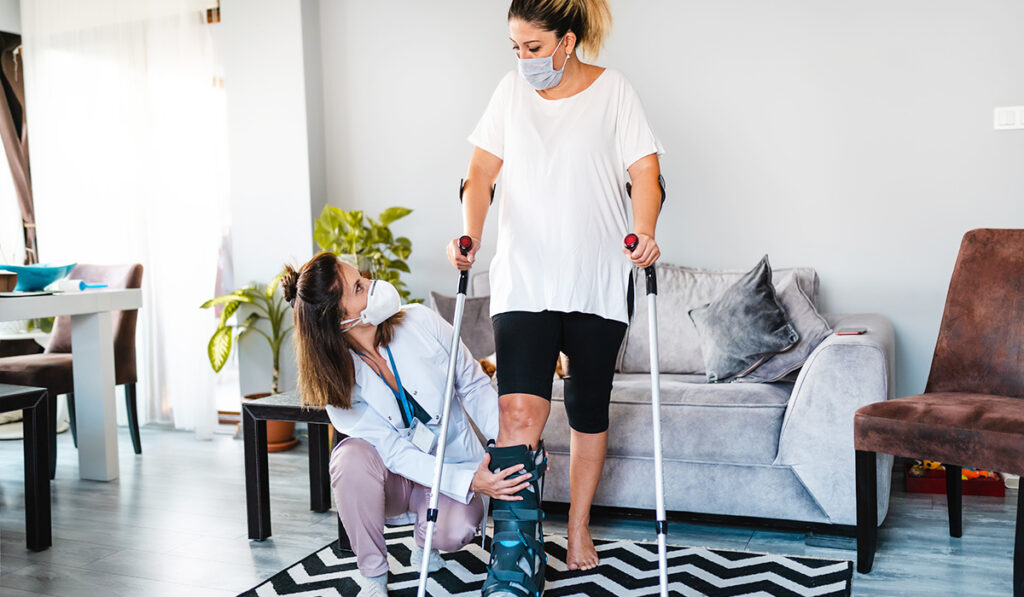 Many patients who undergo fixation surgery for a lower extremity fracture (LEF) go on to experience chronic pain even past 12 months, a problem affecting over 40 percent of patients with limb-threatening injuries.

While past studies have looked at outcomes for patient cohorts with varying levels of pre-surgery pain, a recent study published in Physical Therapy and Rehabilitation Journal focused on only patients who had no chronic pain prior to surgery. The authors sought to clarify the relationships between psychosocial risk factors and the development of chronic pain in patients with traumatic LEF.

To do this, Kristin Archer, Ph.D., director of the Center for Musculoskeletal Research at Vanderbilt University Medical Center, worked with a University of Kentucky team led by Joshua Van Wyndaarden, Ph.D., D.P.T., to measure patient psychosocial status along four parameters at one week, six weeks, three months, six months and 12 months post-fracture, and compared these against chronic pain outcomes at 12 months.

“The significance of our findings is that as early as six weeks, there were clear differences in psychosocial risk factors between those patients that went on to develop chronic pain and those who did not,” Archer said. “If more of these high-risk patients can be referred to physical therapists who understand the psychosocial concerns from the start, it makes sense that we could prevent chronic pain in many of these people.”

“As early as six weeks, there were clear differences in psychosocial risk factors between those patients that went on to develop chronic pain and those who did not.”

The researchers interviewed 122 patients who experienced LEF but had no chronic pain prior to the incident. They assessed patients’ levels of depression, pain self-efficacy, pain catastrophizing, and fear of movement (kinesiophobia). These four psychosocial problems are shown to carry moderate associations with pain intensity following LEF, Archer said.

Patient responses at one week after surgery were not significantly associated with chronic pain outcomes, but began to diverge considerably at six weeks. At six weeks, all four of the psychosocial variables at the follow-up intervals showed strong correlations with the development of chronic pain.

“Six weeks is about the time patients begin weight-bearing and physical therapy, giving us a marker for when therapists can customize treatment for whole-person health and include treatment of the psychosocial issues that may ultimately improve long-term function and quality of life,” Archer said.

Archer says to varying degrees physical therapists are trained to tailor treatment programs to help with each of these concerns that are inextricably tied to chronic pain and may limit recovery.

For patients with kinesiophobia or pain catastrophizing, a therapist trained in graded activity or graded exposure therapy can distinguish between movement that is truly damaging to the patient and movement that is causing patients irrational anxiety and pain.

Those reporting a low level of depression or who catastrophize their pain often benefit from deep breathing, progressive muscle relaxation, guided imagery, yoga, mindfulness-based therapies and cognitive behavior-based strategies. Physicians and physical therapists, if aware of these patient vulnerabilities, can refer to psychologists those who need more intensive support.

“Without any history of chronic pain, we wouldn’t necessarily know what kind of treatment would help the most,” Archer said. “But this kind of inventory could change that picture.”

Building self-efficacy is a more universal intervention that Archer says many physical therapists are trained in.

“This involves motivational interviewing, communicating in a way that builds confidence that they can cope and take care of their own recovery,” she said.

Archer and her colleagues are working under a Department of Defense grant to test such interventions.

“If we find this impacts the numbers sufficiently, then we will have demonstrated that six weeks is a good time to expand rehabilitation assessments to include these other elements. It’s intuitive that therapies should work, but we need the data in order to make policy recommendations,” Archer said. 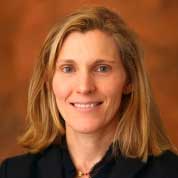 Kristin R. Archer, Ph.D., D.P.T., is professor and vice chair of research for orthopaedic surgery, and a professor of physical medicine and rehabilitation at Vanderbilt University Medical Center. She is also director of the Vanderbilt Center for Musculoskeletal Research and director of research for the Osher Center for Integrative Medicine. Her research focuses on pain management and psychosocial factors affecting outcomes and quality of life in orthopaedic surgery and rehabilitation. 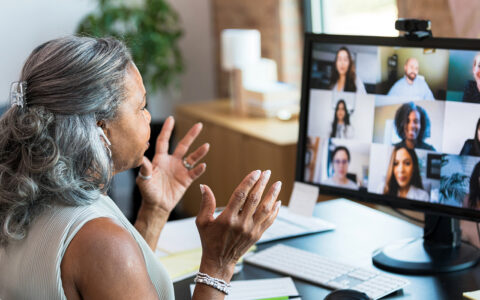 Vanderbilt is providing feedback to assess how well MIPS measures are meeting goals for geriatric patients.